RedSn0w version 0.8 is now available to download from the Dev Team website. Allowing you to jailbreak your iPhone 3GS, 3G and 2G and also the iPod Touch 2G and is reported to be more stable than George Hotz’s PurpleRa1n. 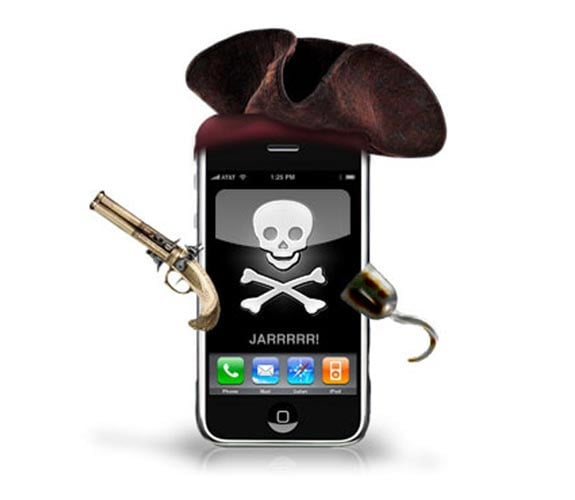 You can download the Redsn0w iPhone 3GS Jailbreak from the link below.