The iPhone Dev Team has released a new version of the Redsn0w Jailbreak for the iPhone 3G and the iPod Touch 2G, it is a beta version and it uses the same pwnage2 DFU-mode exploit that has bee used in previous versions.

This new version of Redsn0w dores not include the SHatter exploit developed by pod2G, and it is now available for Mac OS X, a Windows version will be released shortly. 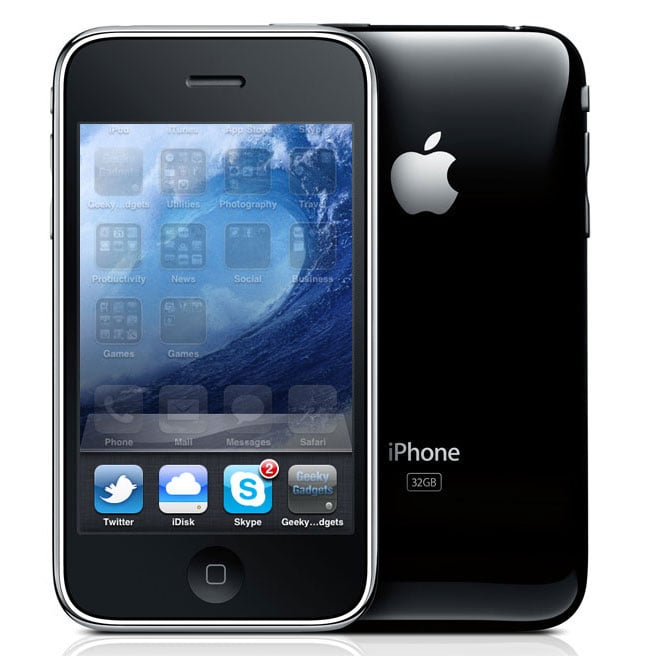 IF YOU USE THE ULTRASN0W UNLOCK, PLEASE WAIT FOR PWNAGETOOL TO SUPPORT 4.1.  DO NOT USE REDSN0W.  That’s because to use redsn0w at 4.1, you need to already have updated to official 4.1 from Apple.  If you do that, you lose the ultrasn0w unlock (possibly forever).

Note: if you have an “MC” model of the ipt2g, your 4.1 jailbreak will be tethered…sorry!  (Consider rolling back to a FW supported by jailbreakme.com or spiritjb.com)

The new version of the Sn0wbreeze iOS 4.1 jailbreak has been released, full details on what devices it covers at the link below.