The other day we told you about the sn0wbreeze jailbreak tool for iOS 4.1, the Sn0wbreeze iOS 4.1 jailbreak has now been released and it can be used to jailbreak a number of devices. 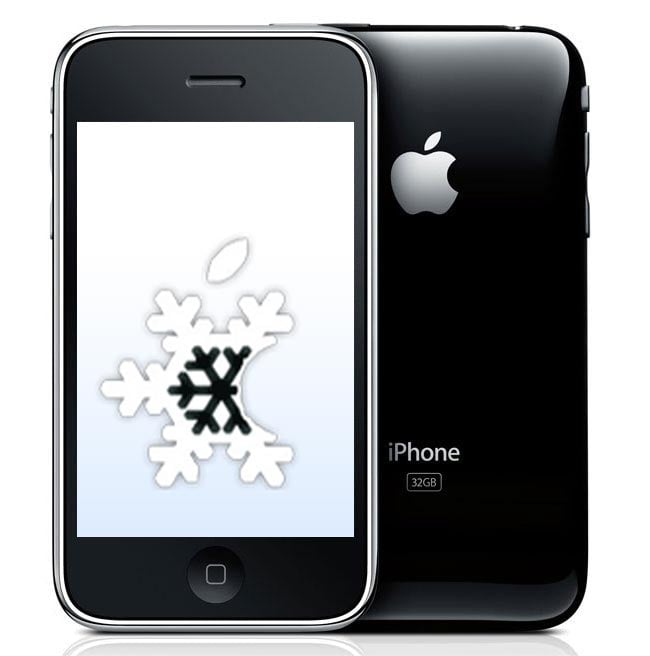 If you want to jailbreak iOS 4.1 on any of the above devices, you will need to head on over to the ih8sn0w website, where you can download the iOS 4.1 sn0wbreeze jailbreak.

There is also a tool on the website which you can run on your device that will let you know if it can be jailbroken, unfortunately the software is for Windows only computers and it will run on Windows XP, Vista and Windows 7.