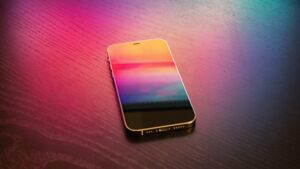 According to a recent report by Canalys, the Apple iPhone has regained the top spot of the smartphone market in the fourth quarter of 2021. This was apparently thanks to strong demand for the company's iPhone 13 range of devices which launched in September of 2021. “Apple is back at the top of … END_OF_DOCUMENT_TOKEN_TO_BE_REPLACED 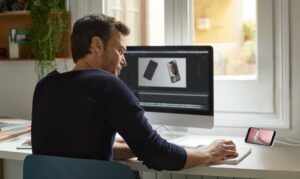 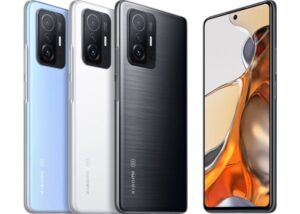 The new Xiaomi 11T Pro smartphone has been launched in India, the handset launched in some countries back in September and now Xiaomi is continuing its global rollout. As a reminder, the device comes with a Qualcomm Snapdragon 888 mobile processor and it also comes with a choice of 8GB or 12GB of … END_OF_DOCUMENT_TOKEN_TO_BE_REPLACED 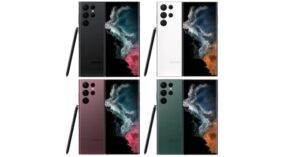 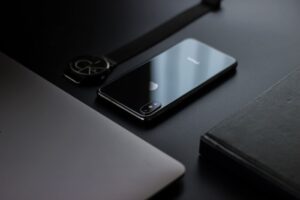 Mobile carriers will regularly push updates to your iPhone so you may have seen a message on your device which asks you to ‘update carrier settings’, many people, myself included have wondered what this update actually does and whether you should update it. This article is designed to help us … END_OF_DOCUMENT_TOKEN_TO_BE_REPLACED 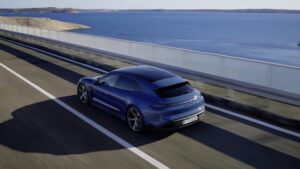 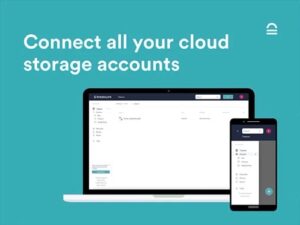 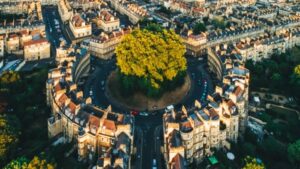 Samsung and Vodafone have announced that they have switched on the first 5G Open RAN site in the UK, the site is located in Bath. This is apparently the start of Vodafone's Open RAN rollout and the company is planning to launch 2,500 more of these sites in the UK. “Open RAN can radically … END_OF_DOCUMENT_TOKEN_TO_BE_REPLACED 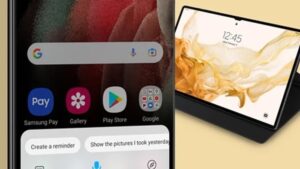 We have been hearing rumors about the new Samsung Galaxy Tab S8 Ultra smartphone for some time and now the device has briefly appeared on Samsung's website. The photo above is an official photo of the tablet that was listed on Samsung's support website, it has now been removed, but it does … END_OF_DOCUMENT_TOKEN_TO_BE_REPLACED 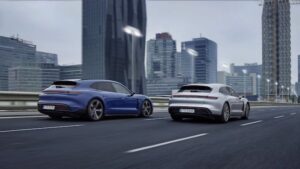 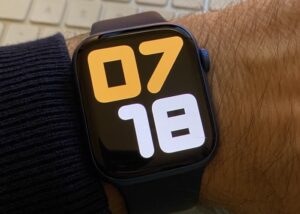 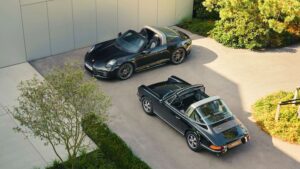