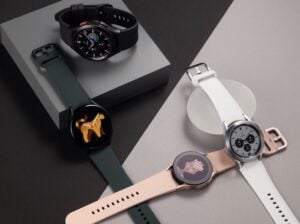 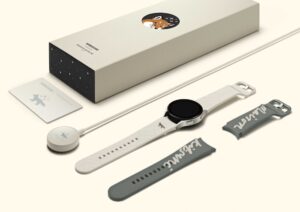 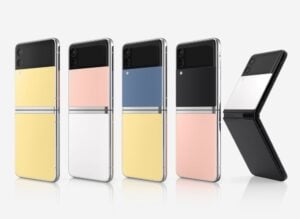 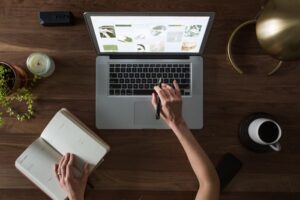 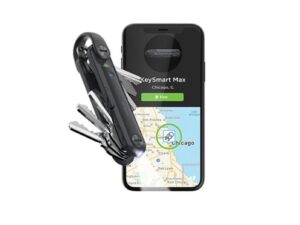 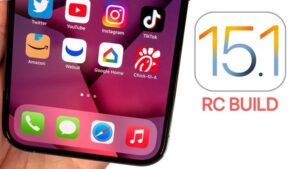 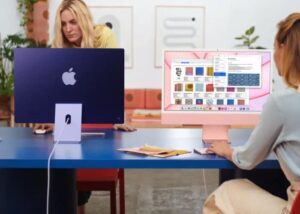 Apple unveiled its new MacBook Pro notebooks and their M1 Pro and M1 Max processors earlier this week, one thing we were hoping for at the event was a new 27 inch iMac. We have been hearing rumors of an updated 27 inch iMac for some time and now it looks like the deboce will be launching early … END_OF_DOCUMENT_TOKEN_TO_BE_REPLACED 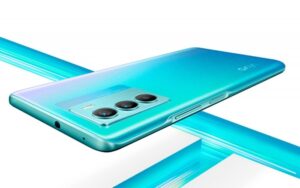 Earlier this week we saw a new smartphone from Vivo and now they have launched two more, the Vivo T1 and T1X handsets. The Vivo T1 comes with a 6.67 inch LCD display with a 120Hz refresh rate and a Full HD+ resolution and it is powered by a Qualcomm Snapdragon 778G mobile processor. The … END_OF_DOCUMENT_TOKEN_TO_BE_REPLACED 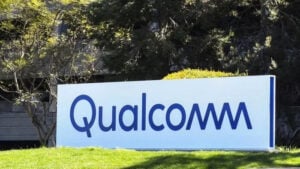 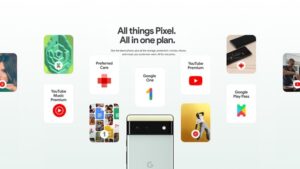 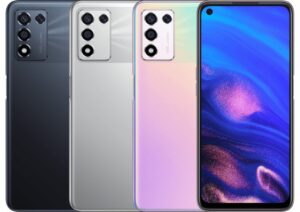 We recently head some specs on the new Oppo K9s smartphone and now the handset has been made official, the device is equipped with a 6.59 inch LCD display. The display comes with a 120Hz refresh rate and a Full HD+ resolution. The new Oppo K9s is powered by a Qualcomm Snapdragon 778G mobile … END_OF_DOCUMENT_TOKEN_TO_BE_REPLACED