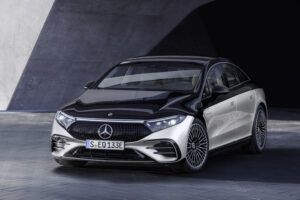 Mercedes Benz has announced their latest electric vehicle, the Mercedes EQS which is a luxury sedan that will come with a choice power power options. The first models launching in the US will be the EQS 450+ with 329 horsepower and the EQS 580 4MATIC with 516 horsepower. The EQS is the … END_OF_DOCUMENT_TOKEN_TO_BE_REPLACED 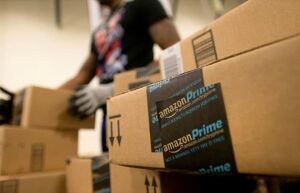 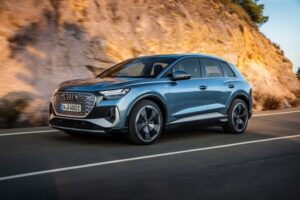 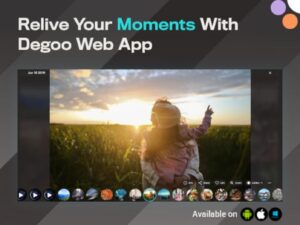 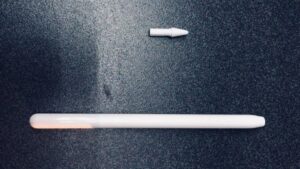 We are expecting to see some new iPads at Apple's press event next week and now it would appear we will also see a new Apple pencil. A photos has been posted online of the new Apple Pencil, which can be seen above, it shares a similar design to the current device. It is not clear as yet on … END_OF_DOCUMENT_TOKEN_TO_BE_REPLACED 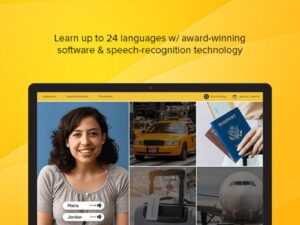 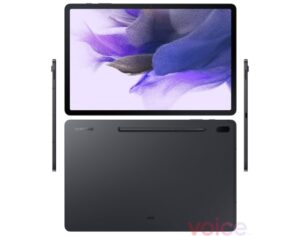 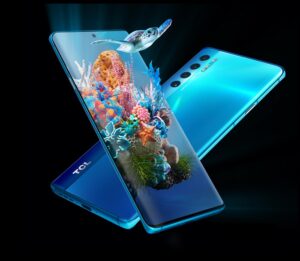 TCL has added three new Android smartphones to its line up with the launch if the TCL 20 Pro 5G, 20L and 20L+. The top model is the TCL 20 Pro 5G which comes with a 6.67 inc AMOLED display and more “Our new 20 Series smartphones are outstanding examples of how TCL continues to deliver … END_OF_DOCUMENT_TOKEN_TO_BE_REPLACED

Samsung has introduced PixelCell LED which is a new automotive LED module that is designed to be used in car headlights. This new solution is deigned for intelligent headlights with adaptive driving beam (ADB) systems, Samsung has said that it will provide improved visibility and safety. Much … END_OF_DOCUMENT_TOKEN_TO_BE_REPLACED 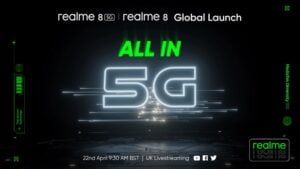 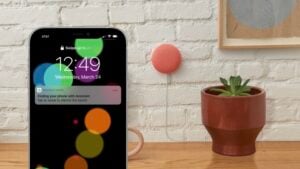 Google has announced that it is bringing a range of new features to Google assistant with its latest software update. This includes the ability to easy find your iPhone if you cant remember where you out it down, this was previously available with Android. Can’t remember where you put down … END_OF_DOCUMENT_TOKEN_TO_BE_REPLACED 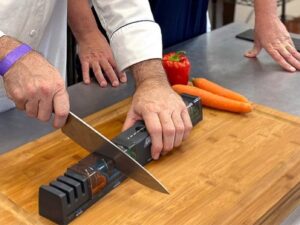