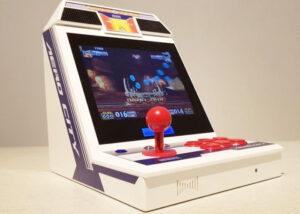 Gamers interested in building their very own Raspberry Pi mini arcade cabinet, may be interested in this awesome project by Game-Makers. Full instructions on all the internal workings have been published to the Game Makers website and all the 3D printed files are available from Thingiverse. The mini arcade cabinet is equipped with a 9.7 inch LCD and is powered by a Raspberry … END_OF_DOCUMENT_TOKEN_TO_BE_REPLACED 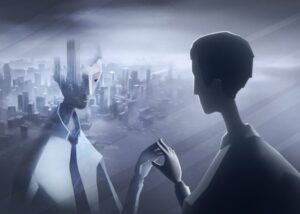 After launching on PC at the end of last year Mosaic the dark and atmospheric adventure game, is now available on the Xbox One and Nintendo Switch. Allowing you to enter a world that is “utterly surreal and eerily familiar” saying its creators Krillbite Studio the creators of Among the Sleep, Krillbite Studio is going from horrors of childhood to the dreadful lonely adult … END_OF_DOCUMENT_TOKEN_TO_BE_REPLACED 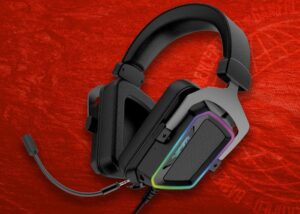 The popular battle royale game that millions of players spend hours playing is now going to be available to play with the approval of their teachers. PlayVS, a company hosting esports tournaments in high schools and colleges, has partnered with Fortnite publisher Epic Games to launch an official competitive circuit for students. The first events will be free to play as long as … END_OF_DOCUMENT_TOKEN_TO_BE_REPLACED 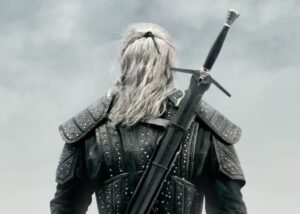 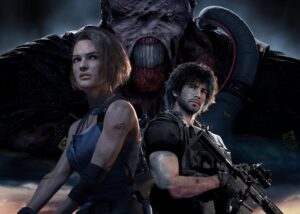 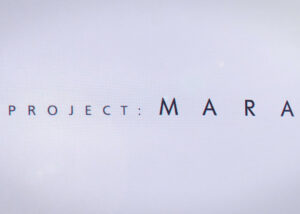 Ninja Theory the games developer and studio behind the award-winning Hellblade Senua's Sacrifice launched back in 2017, has today announced their next project in the form of a new psychological horror game called Project : Mara. The studio’s previous game launch on PC, PlayStation 4, Xbox One and Nintendo Switch offered a single player action adventure inspired by Norse … END_OF_DOCUMENT_TOKEN_TO_BE_REPLACED 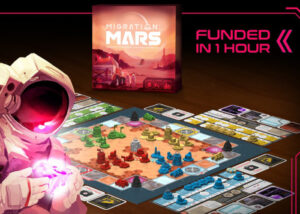 Migration Mars is a strategy tabletop game created by the team at Enhanced Product Development offering a game in which decision-making is key and revenge is paramount. Watch the introductory video below to learn more about the Migration Mars board game which is now available to back via Kickstarter with early bird pledges from just $44 or roughly £34 offering a 27% saving of … END_OF_DOCUMENT_TOKEN_TO_BE_REPLACED 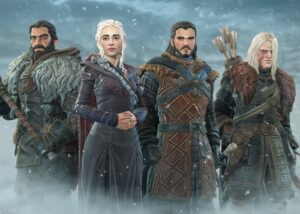 The beta development release for the upcoming Game of Thrones Beyond the Wall mobile video game for both Android and iOS is now available. To preregister your interest in the game and possibly take part in early development stages jump over to the official Game of Thrones Beyond the Wall website. Check out the teaser trailer below to learn more about what you can expect from … END_OF_DOCUMENT_TOKEN_TO_BE_REPLACED 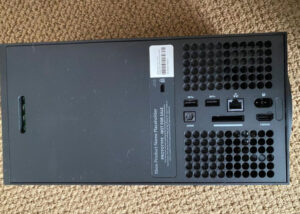 It seems that a possible leaked image could reveal the connections on the rear of the new Microsoft Xbox Series X games console, which is being prepared as a replacement to the older Xbox One. As you can see from the image above the Xbox Series X sports two USB-A ports on the back, one on the front, optical audio port, Ethernet, power connection and a single HDMI-out. The … END_OF_DOCUMENT_TOKEN_TO_BE_REPLACED 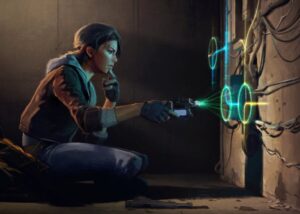 In a few hours time at 9am Pacific Time Valve will be holding a Half-Life Alyx Reddit AMA allowing you to ask those niggling questions about the new virtual reality game which will be launching in a couple of months time. Half-Life Alyx has been specifically designed for PC VR headsets and will be launching during March 2020 and has been built on the Source 2 engine. The first … END_OF_DOCUMENT_TOKEN_TO_BE_REPLACED 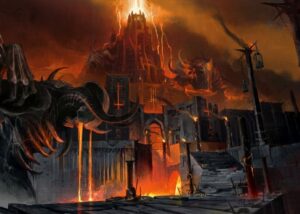 Eurogamer’s John Linneman has been able to get three hours hands-on gameplay time with the new and highly anticipated DOOM Eternal game currently in the final stages of development by id Software. Checkout the video below to learn more about the game and his thoughts on its gameplay, performance and design. “Once into the game, what immediately becomes apparent is how … END_OF_DOCUMENT_TOKEN_TO_BE_REPLACED