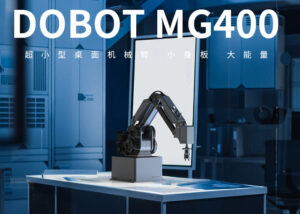 If you are searching for an affordable robot arm that is capable of carrying out industrial grade applications you may be interested in the DOBOT MG400 now available via Kickstarter. The MG400 robot arm offers a lightweight desktop robot offering professional performance it is simple and flexible to use. The MG400 can be easily integrated into any production line or lab … END_OF_DOCUMENT_TOKEN_TO_BE_REPLACED 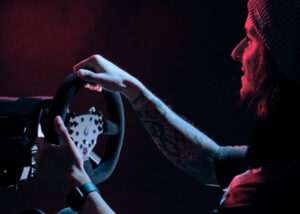 If you're in the market for a force feedback steering wheel for your racing games and are looking for a professional high quality controller complete with force feedback and pedal set you may be interested in the new RS30 launch this month via Indiegogo. Early bird pledges are now available for the innovative project from roughly $389 or £279 (depending on current exchange … END_OF_DOCUMENT_TOKEN_TO_BE_REPLACED 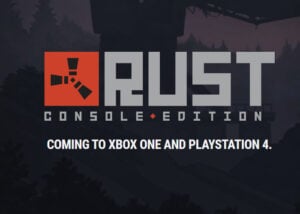 The develop and team at Double Eleven have released a new teaser trailer for the upcoming RUST console edition which will be released on both the Xbox One and PlayStation 4. The only aim in Rust is to survive "Overcome struggles such as hunger, thirst and cold. Build a fire. Build a shelter. Kill animals. Protect yourself from other players. Do whatever it takes to … END_OF_DOCUMENT_TOKEN_TO_BE_REPLACED 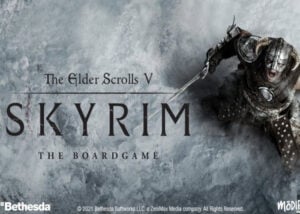 A new campaign to crowd fund a Skyrim board game has been revealed this week with a campaign holding page over on the Gamefound website. Modiphius Games are teaming up with the Bethesda once again to create the cooperative Skyrim board game for 1 to 4 playe. Unfortunately very little else is known about the Skyrim board game at the current time but as soon as more details are … END_OF_DOCUMENT_TOKEN_TO_BE_REPLACED 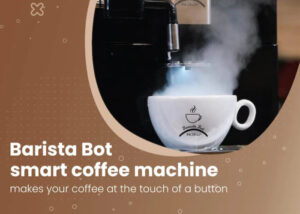 If you are in the market for a new coffee machine the new Barista Bot fully automatic and smart coffee machine launched via Kickstarter may be worth more investigation. With still 21 days remaining on its campaign the project has raised over $100,000 thanks to over 200 backers. If you tired of having to go through multiple steps to make your favorite coffee such as, grinding … END_OF_DOCUMENT_TOKEN_TO_BE_REPLACED 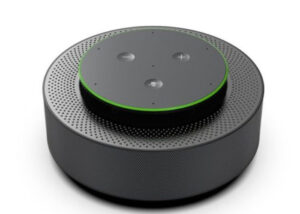 This week at its Ignite conference Microsoft has unveiled a new "intelligent speaker" that will be made available in private preview later this year. The intelligent speaker is capable of creating transcripts with speakers names during teams meetings and has been specifically designed to be used with the companies Microsoft Teams meeting service. The Microsoft intelligent … END_OF_DOCUMENT_TOKEN_TO_BE_REPLACED 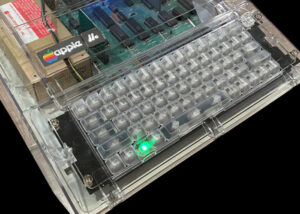 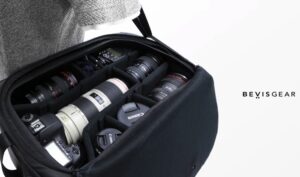 Photographers searching for a versatile way to carry their photographic gear and lenses, while also providing almost instant access to your camera and accessories when needed, may be interested in the Top Shelf. The new camera bag has launched via Kickstarter and has already raised over $700,000 thanks to over 3,200 backers and is now coming to the end of its campaign and … END_OF_DOCUMENT_TOKEN_TO_BE_REPLACED 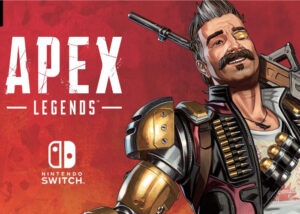 EA has released a new Switch teaser gameplay trailer providing a glimpse at what you can expect from the Apex Legends Nintendo Switch game when it launches in a few days time on March 9, 2021. Apex Legends is already available on other platforms and will be joining the Nintendo Switch line-up of games with Apex Legends Season 8. "Play Apex Legends on Switch when Season 8 … END_OF_DOCUMENT_TOKEN_TO_BE_REPLACED 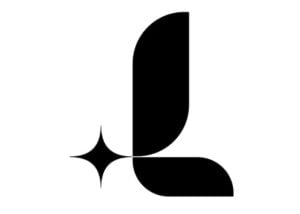 The develop and team at the game studio Impulse Gear, responsible for creating the PlayStation VR exclusive FarPoint game which launched back in 2017. Have today teased a new game that will be launched sometime later this year. A cryptic message was published by the team and it says a “full reveal and announcement soon". The decrypted audio message, sounds like a garbled … END_OF_DOCUMENT_TOKEN_TO_BE_REPLACED 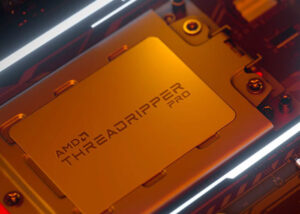 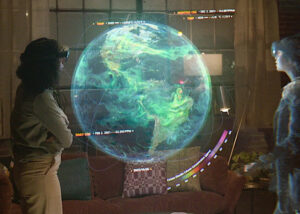 At Ignite this week Microsoft has introduced its new Microsoft Mesh technology created to help bring together "holographic virtual collaboration "in the form of a new mixed reality platform powered by Azure. Enabling people in different physical locations to join collaborative and shared holographic experiences. The new Microsoft Mesh platform is the result of years of … END_OF_DOCUMENT_TOKEN_TO_BE_REPLACED