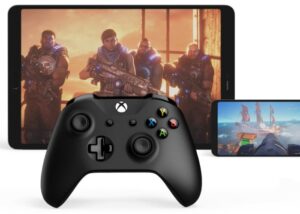 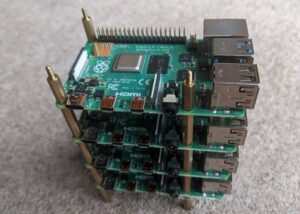 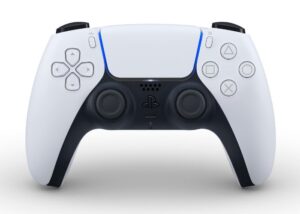 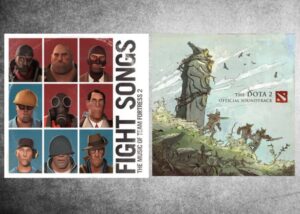 The Valve Studio Orchestra has this month released its music to Spotify allowing those interested to enjoy music from iconic Valve games such as Half-Life 2, Left4Dead, and Dota 2. The soundtracks for both DOTA 2 and Team Fortress 2 are now available and its sees that the Left 4 Dead soundtrack may also soon be available via Spotify. "Founded in the mid-2000s, they mix … END_OF_DOCUMENT_TOKEN_TO_BE_REPLACED 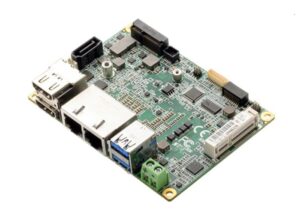 A new mini PC equipped with Intel's eighth generation Intel core processor has been created in the form of the Aaeon’s PICO-WHU4. A small form factor computer similar to the Raspberry Pi and measuring 3.9 x 2.8" inches in size. The PICO-WHU4 mini PC offers a compact PICO-ITX board designed for AI and Edge computing, powered by 8th Generation Intel Core i3, i5 andi7 and Celeron … END_OF_DOCUMENT_TOKEN_TO_BE_REPLACED 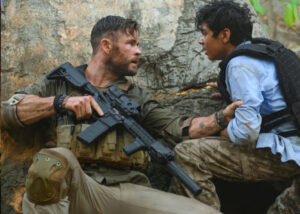 Netflix has released a new trailer for its upcoming original movie Extraction starring Chris Hemsworth as Tyler Rake, a fearless black market mercenary. Who embarks on the deadliest mission of his career when he’s enlisted to rescue the kidnapped son of an international crime lord. The Netflix original Extraction film has been directed by Sam Hargrave, and produced by Joe and … END_OF_DOCUMENT_TOKEN_TO_BE_REPLACED 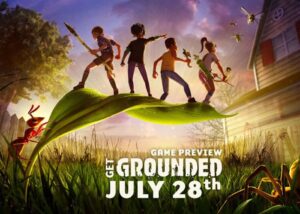 Obsidian Entertainment has today announced their new Grounded game will be entering Early Access in during July 2020, and has released a new story trailer to whet your appetite for the survival adventure game. In Grounded you have been shrunk to the size of a ant and have two navigate a new world of dangers. "Can you thrive alongside the hordes of giant insects, fighting to … END_OF_DOCUMENT_TOKEN_TO_BE_REPLACED 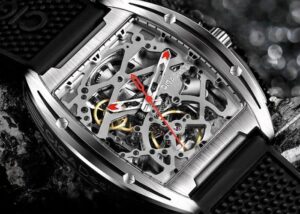 The award winning CIGA gentlemen's designer mechanical titanium watch has launched via Indiegogo offering a unique mechanical watch at an affordable price. The CIGA gentlemen's titanium watch has won the prestigious German Design Award 2020 and features a unique transparent design helping it raise over $2,300,000 thanks to over 11,000 backers from two successful crowdfunding … END_OF_DOCUMENT_TOKEN_TO_BE_REPLACED 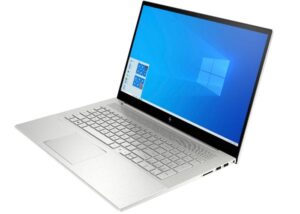 Hewlett-Packard has upgraded their HP Envy 17 2020 laptop with 10th generation Intel Ice Lake processors, enabling consumers to purchase a variety of different HP Envy 17 laptop configurations equipped with up to Intel's Core i7-1065G7 CPU. The latest-generation HP Envy 17 laptops are equipped with 17.3" IPS backlit WLED display and options are available to upgrade these to … END_OF_DOCUMENT_TOKEN_TO_BE_REPLACED 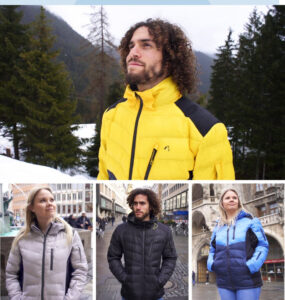 A versatile cold weather coat has been launched by Kickstarter this week in the form of the Apricoat Down outdoor adventure jacket. Designed and built to provide users with a durable down coat made specifically to withstand the elements the Apricoat Down adventure jacket is now available to back from $129 or roughly £106, with worldwide shipping expected to commence sometime … END_OF_DOCUMENT_TOKEN_TO_BE_REPLACED 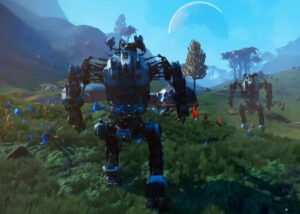 Thanks to a leaked video it seems that the popular space simulation and adventure game No Man's Sky will soon be featuring mechanised transport. Hello Games the developer and studio responsible for creating the sandbox space game has not yet confirmed the addition of No Man's Sky mechs, but the Xbox team seems to have inadvertently published a video a little earlier than … END_OF_DOCUMENT_TOKEN_TO_BE_REPLACED 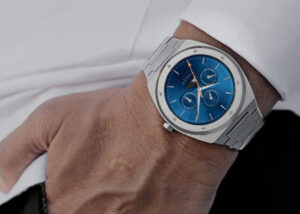 If you are in the market for a designer watch you may be interested in a new Indiegogo project for the Valuchi range of luxury designer watches at affordable prices. To learn more about the range check out the promotional video below. "By bypassing traditional channels, and designing our products in-house, we provide high-end watches at down-to-earth prices". Early bird pledges … END_OF_DOCUMENT_TOKEN_TO_BE_REPLACED