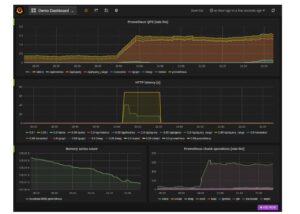 Emmet over at the excellent Raspberry Pi resource website PiMyLifeUp, has created a new tutorial explaining how to correctly install and use the Prometheus monitoring application with your Raspberry Pi mini PC. Prometheus features integrated support for Grafana, allowing you to easily visualize all of the data Prometheus is capturing. "Prometheus is an open-source systems … END_OF_DOCUMENT_TOKEN_TO_BE_REPLACED 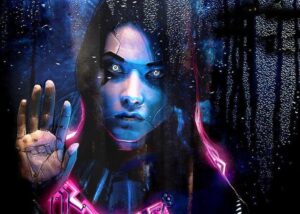 In just a few days time the highly anticipated futuristic, open world, action adventure game created CD Projekt Red will be launching on the Xbox One, Xbox Series X, PlayStation 5/4, PC, and Google Stadia and will be available to play from December 10th, 2020 onwards. In preparation for its launch the develop and team have unveiled a new photo mode that will be available … END_OF_DOCUMENT_TOKEN_TO_BE_REPLACED 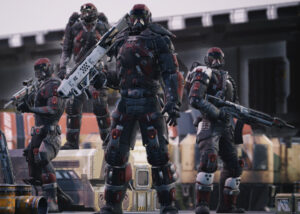 Daybreak Games a company responsible for multiplayer games such as Planet side 2, H1Z1 or Z1 Battle Royale as it is known now and the EverQuest franchise, is to be purchased by Enad Global 7 the $300 million on a cash and debt free basis. Planetside 2 has recently received a wealth of new updates and content and has just celebrated its eighth year thanks to a supportive … END_OF_DOCUMENT_TOKEN_TO_BE_REPLACED 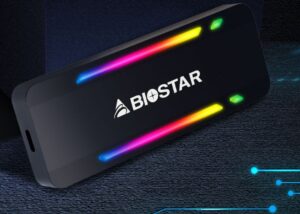 Biostar has introduced two new portable SSD drives in the form of the P500 series offering both 512GB, 1TB and 2TB of portable storage. Each drive is equipped with a USB 3.2 Gen2 Type-C connector providing 10 Gbps of ultra-fast data transfer speeds. "Powered by its superior NVMe storage technology which is extremely useful for content creators and gamers with faster load … END_OF_DOCUMENT_TOKEN_TO_BE_REPLACED 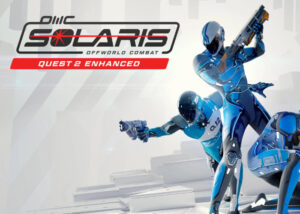 Virtual reality team based shooter Solaris Offworld Combat, will be receiving a new update this week, adding a wealth of new features and content to the game. Including a new map as well as the ability to create a squad, check out the announcement trailer below to learn more. New additions in the latest update to Solaris Offworld Combat include: - New Map: Fury Major – … END_OF_DOCUMENT_TOKEN_TO_BE_REPLACED 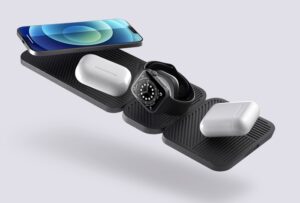 If you are in the market for a wireless charger you may be interested in the range of modular wireless charging components available from Zens. The wireless charger range allows you to build your perfect charging station for all your mobile devices, watches earbuds and accessories. Prices start from €40 and combination modules are also available allowing you to charge both your … END_OF_DOCUMENT_TOKEN_TO_BE_REPLACED 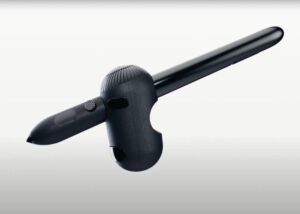 Virtual reality users may be interested in a new VR Pen stylus unveiled by Wacom this week, equipped with its own independent tracking system and supporting all major head-mounted displays. The Wacom VR Pen has been designed to make it easy for you to accurately draw on a 2D tablet and continue your work, or add annotations, in your preferred virtual reality environment, … END_OF_DOCUMENT_TOKEN_TO_BE_REPLACED 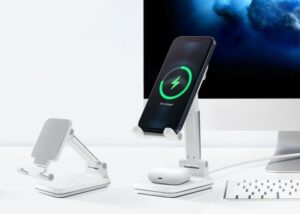 A new folding phone stand equipped with dual wireless chargers has been launched via Kickstarter in the form of the Kikr S1. The S1 offers users a fully adjustable stand, featuring a foldable design with adjustable height, viewing angle, and leg length with charging pads in the base and backrest. Special early bird pledges are now available for the innovative project … END_OF_DOCUMENT_TOKEN_TO_BE_REPLACED 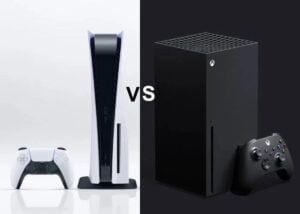 Expanding their ongoing comparison pitting the PS5 vs Xbox Series X the team over at Digital Foundry have released a new video testing the 4K resolution modes in the Borderlands 3 next generation console update at both 60 and 120 frames per second. The team is also added Xbox Series S comparisons and provides a complete overview of everything you need to know about the … END_OF_DOCUMENT_TOKEN_TO_BE_REPLACED 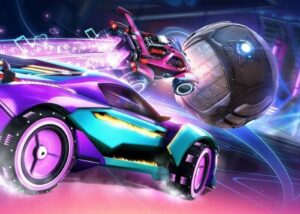 Max Parker Editorial Manager at Psyonix has taken to the official PlayStation blog this week to announce the second season of Rocket League will be launching in a few days time and available to play from December 9th, 2020. Bringing with it a music theme and a wealth of new content. A new Arena is ready to open its gates and you can enter Neon Fields in Online Playlists and … END_OF_DOCUMENT_TOKEN_TO_BE_REPLACED 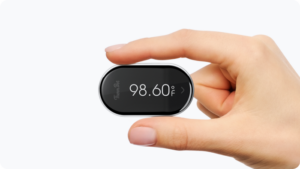 ThermBot as a small pocket thermometer that can be used for a wide variety of different applications and includes integration with the IFTTT service as well as a variety of personal assistants such as Amazon Alexa and Google Assistant. Special early bird pledges are now available for the interesting project from roughly $89 or £68, offering a considerable discount of … END_OF_DOCUMENT_TOKEN_TO_BE_REPLACED 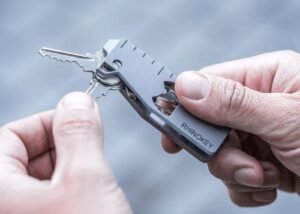 After a successful Kickstarter campaign the Rhinokey key organiser and multitool is now available to purchase priced from $55. The Rhinokey can hold 1 to 10 keys! It used a kind of screw also known as "Chicago Screws", these screws can screw into each other. Besides organizing keys, of course, there are a lot of functions that are included in the design, such as a HEX … END_OF_DOCUMENT_TOKEN_TO_BE_REPLACED