The iPhone Dev Team have released the latest version of their Redsn0w jailbreak tool for iOS 4.1, which is capable of jailbreaking the iPhone 4, iPhone 3GS, iPhone 3G, iPod Touch 4G, iPod Touch 3G, iPad, and the new Apple TV 2G.

The latest version of Redsn0w uses Geohot’s Limera1n exploit, just like Greenpois0n does, and it is available for both Mac OS X and Windows. 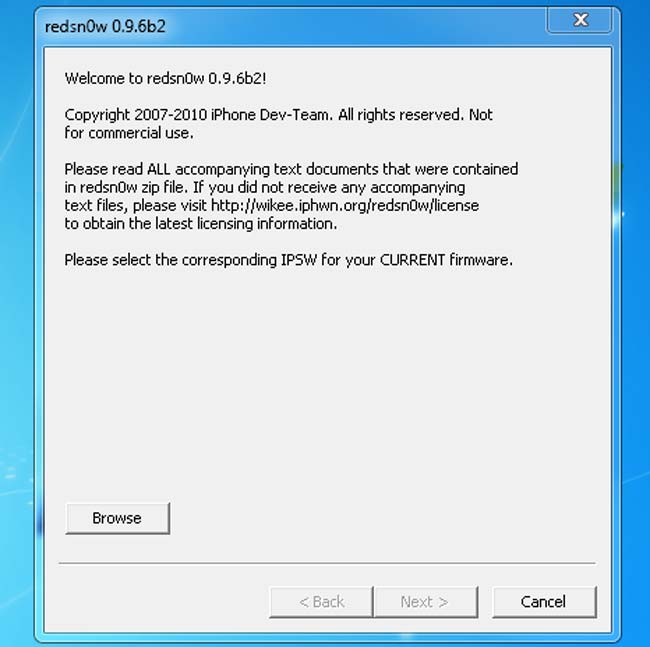 It looks like geohot’s recent limera1n exploit for iPhone3GS/iPhone4/iPad/ipt3g/ipt4g/atv2g will be very beneficial to jailbreakers and unlockers for the next few months (at least).  geohot’s limera1n program and the alternative greenpois1on program both use his same exploit (although greenpois0n refuses to tell you that, FWIW), and hopefully SHAtter can be saved for some later device.

Head on over to the iPhone Dev Team website for the download links and also more details on Redsn0w for iOS 41.