George Hotz has released his latest jailbreak tool for the Apple iPhone, Blackra1n, which will work with Windows.

Blackra1n can jailbreak all models of the iPhone running the iPhone OS 3.1.2, although it wont unlock your iPhone so you can use it with another carrier, so if you need it unlocked don’t use Blackra1n. 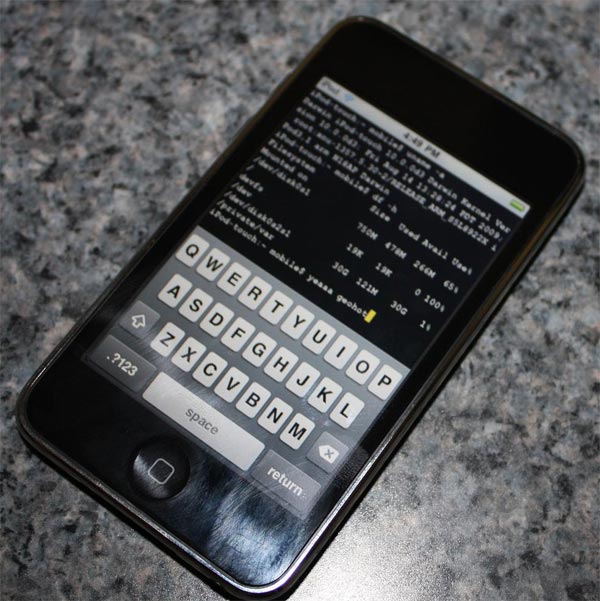 So, what is blackra1n? blackra1n is a 30 second ALL device 3.1.2 jailbreak. Even the ipt3, but the ipt3 is tethered. In order to boot it, just rerun blackra1n. As far as donations go, they are much appreciated, but not until after blackra1n works for you. I never ask for donations before the tool is released.

Warning 3g and 3gs unlockers, do not upgrade to 3.1.2 using iTunes if you want to keep your unlock. Baseband cannot be downgraded. Check out the dev team’s offerings. Also blackra1n doesn’t hacktivate.

Head on over to George’s website for more details and full instructions.

We have just added a quick guide which shows you how to use Blackra1n.

How To Jailbreak Your iPhone With Blackra1n