The iPhone Dev Team has released Redsn0w, which is a multi platform jail breaking tool for the iPhone 2G and 3G. 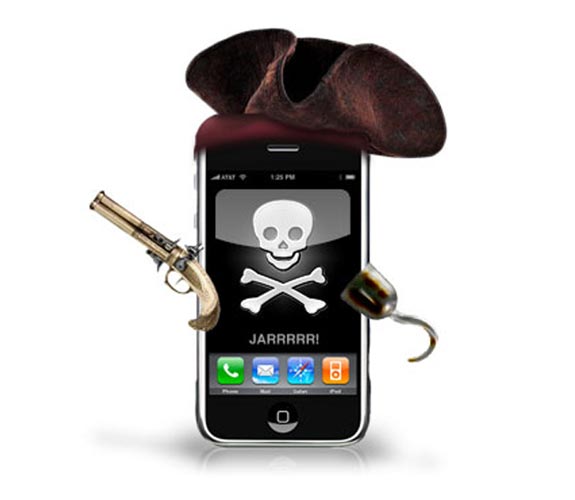 “redsn0w is an easy to use, multi-platform, multi-device jailbreaking and unlocking (iPhone 2G only) tool for the iPhone 2G (original iPhone), the iPhone 3G (but not the 3GS) and also the iPod touch (first and second generation). Currently it is available for Windows and Mac OS X (there are some issues using redsn0w with OS X PPC, please use an Intel Mac until we have this problem resolved).”