The iPhone Dev Team has released Ultrasn0w which will let you use your iPhone 3G with any mobile phone carrier, in order to use it you will need to jailbreak you iPhone 3G with redsn0w or the Pwnage tool, and then follow the instructions below. 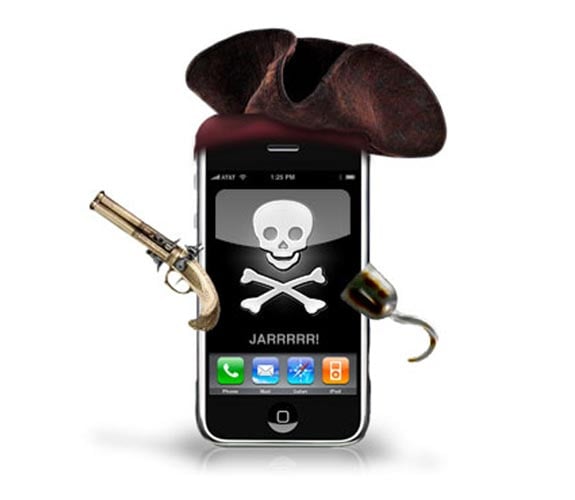 Ultrasn0w for iPhone 3G is ready!

1. Ensure you have upgraded to iPhone OS 3.0
2. Jailbreak your iPhone 3G using redsn0w or PwnageTool (this will also install Cydia/Icy)
3. Run Cydia or Icy
4. Please add the repo repo666.ultrasn0w.com to Cydia or icy
5. Search for ‘ultrasn0w’ in cydia or icy and install ultrasn0w
6. Reboot your iPhone 3G
7. T-Mobile USA users should disable 3G before using ultrasn0w
8. Enjoy