The BGR has received some details of the next version of Apple’s [AAPL] iPhone OS, version 4.0, and we could see it a lot sooner than we thought as Apple may unveil iPhone OS 4.0 at next weeks special event on the 27th of January.

Some of the features in iPhone OS 4.0 include multitouch gestures which are OS wide, this would make sense as the OS for the rumored Apple Tablet is expected to be similar to that of the iPhone. 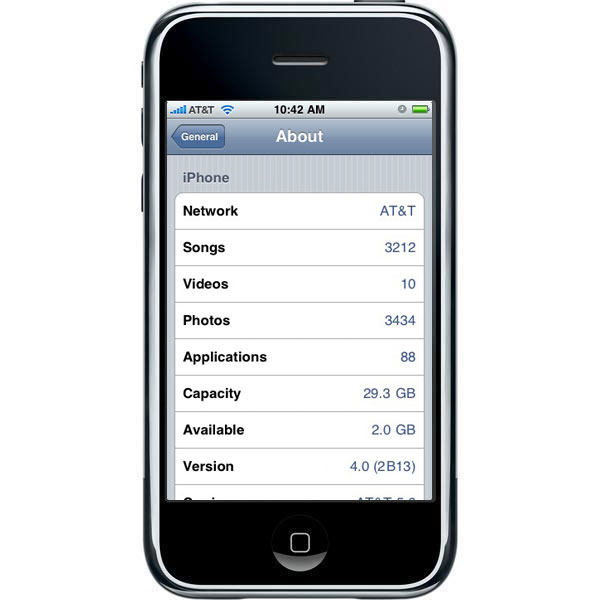 One interesting feature revealed, which is on a lot of smartphones, but not the iPhone is multitasking, or the ability to run applications in the background, this would definitely be a welcome addition to the iPhone OS.

It looks like the UI make be getting a bit of a redesign and it is reported that the new UI will make the iPhone easier and more efficient to use. It looks like the update will be coming to the iPhone 3G and iPhone 3GS, and there, may even be a new way for syncing contact and calendar applications.

It certainly does sound very interesting, I guess we will have to wait until next week to see what Apple has planned for the iPhone OS 4.0.