The Dev Team have just released their new PwnageTool 3.1.4 for the Mac OS X which now supports the 3.1.2 iPhone software for the  iPhone 2G, 3G, 3GS and iPod Touch 1G, 2G devices. 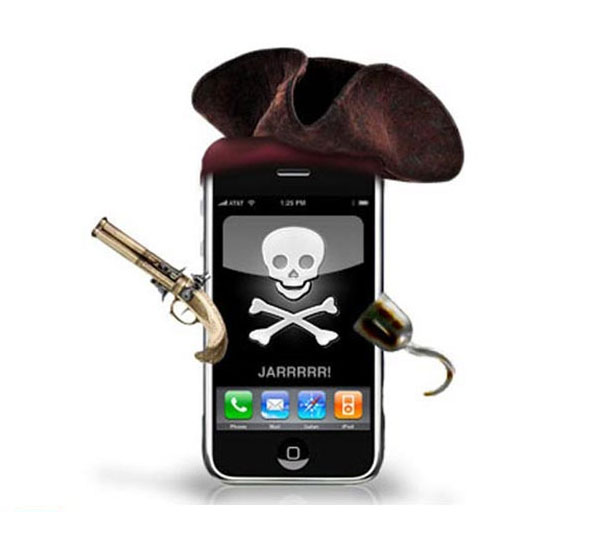 If you’ve Unlocked your iPhone under  version 3.0 and need to maintain your unlock, it’s vital to remember the following:

This release allows your baseband to remain unlocked at 3.1.2, but it does not unlock a new baseband put there by restoring to official 3.1.x. It is super important that people who need the unlock to understand they can keep it only by starting at 3.0 (or earlier) and updating solely to custom IPSWs that don’t update the baseband.

The iPhone 3GS is now supported out of the box in PwnageTool 3.1.4 (or if you have upgraded to 3.1.x in iTunes)

The iPod 2G is still supported in PwnageTool 3.1.4 but you must already be jailbroken (we’ll update this if there’s a big demand from non-jailbroken ipt2G owners)

The iPod touch 3G is NOT supported

If you are using Windows check out the Blackra1n iPhone Jailbreak.