The iPhone Dev Team has released a new version of their iPhone 3G and iPhone 3GS unlock, Ultrasn0w 0.9, they have also talked about Geohot who released an alternative iPhone unlock called Purlesn0w, in a recent post on their blog, here is what they had to say. 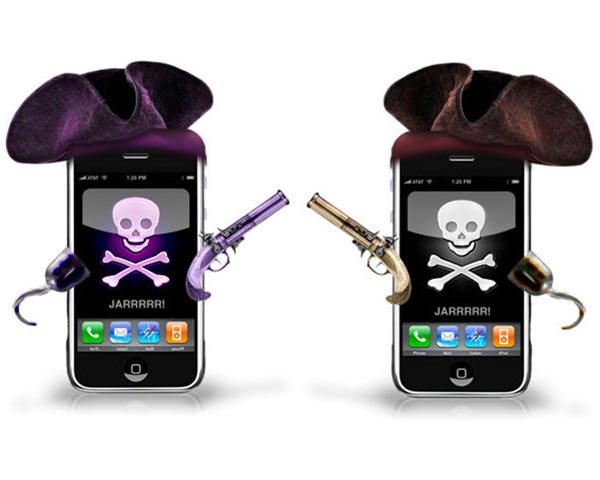 The day before yesterday, some fellow named geohot released a program called “purplesn0w” which claims to be a better unlock than our ultrasn0w unlock released last month, and our yellowsn0w unlock released 7 months ago. He was kind enough to provide source, which we naturally took apart to try to validate his claims. 😉

We’ve found he had come up with two pretty neat ideas, one more pragmatic than the other for the iPhone.  The first is a way of patching the actual text of the baseband code by copying it over to RAM and then using the MMU and page tables to have the baseband pretend it is part of the original bootrom. Of course, like yellowsn0w and ultrasn0w, this code has to be reloaded with every reboot of the baseband. However, the advantage of this is that developing unlocking payloads is a lot simpler… in fact, geohot used the same payload in AnySim and BootNeuter.

This new version has the following features and bug fixes.

Head on over to the iPhone Dev Teams website for full details.

You will need download Redsn0w and Jailbreak your iPhone or iPhone 3GS first before using Ultrasn0w.