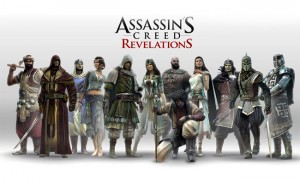 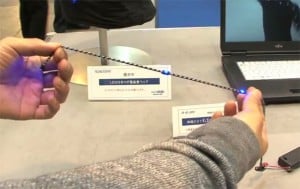 Asahi Kasei corporation has unveiled a new cable called the Roboden, which is the worlds first elasticated cable, that can be used for USB devices, data transfer or power. The company has developed the new Roboden cables working with Spandex, and based their designs on the way the human skin is able to stretch and bounce back, by a factor of around 1.5. Watch the video after … END_OF_DOCUMENT_TOKEN_TO_BE_REPLACED 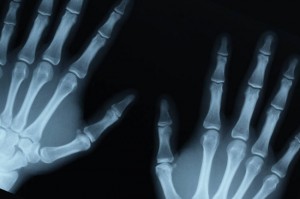 3D printers are becoming more and more common in every day life and are even becoming available to the masses via Kickstarter. Now Researchers at Washington State University and engineers have been able to use a customised 3D printer to create a bone like material. Which researchers are hoping will allow them to repair injuries in humans. The new material can be used as a … END_OF_DOCUMENT_TOKEN_TO_BE_REPLACED 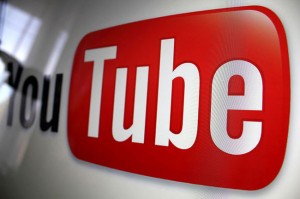 YouTube movie publishers will be pleased to know that Google has today started rolling out a new YouTube Analytics feature. That will allow publishers to be able to see comprehensive statistics, detailing how popular their videos are and whether they have been watched all the way through. The new YouTube Analytics will include a number of features including the ability to … END_OF_DOCUMENT_TOKEN_TO_BE_REPLACED 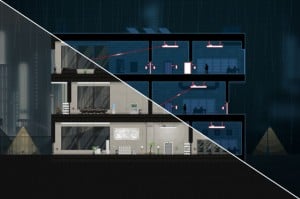 In a world where big name games development companies fight over sales. It great to see independent games developers brings fresh life to the gaming scene. Rather than the standard genre of FPS, sports or hack and slash gaming. Developer and PC Gamer writer Tom Francis is currently developing whats shaping up to be a great new style of game with a retro feel, called … END_OF_DOCUMENT_TOKEN_TO_BE_REPLACED 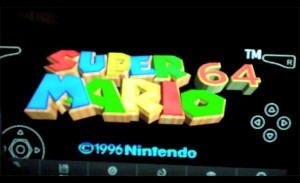 Owners of the new Amazon Kindle, who have already become a little bored with the range of games available for the new Amazon Android tablet. Might be please to know that a developer has been able to created an emulator that will allow classic Nintendo 64 games to be played on Amazon's Kindle Fire using the power of its dual core processor. … END_OF_DOCUMENT_TOKEN_TO_BE_REPLACED 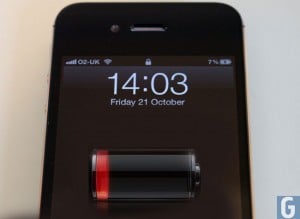 Early reports are beginning to filter through from a few users of Apple's iOS 5.1 beta. Reporting that the new iOS 5.1 software still doesn't address the battery drain issue, some iPhone 4S users are experiencing. Apple has already rolled out a couple of updates to its iOS software, which have included tweaks to try and solve the issues. But after rolling these out in 5.0.1, … END_OF_DOCUMENT_TOKEN_TO_BE_REPLACED 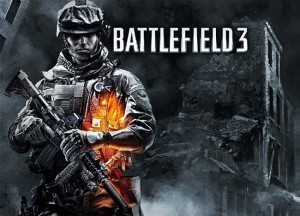 Many thought that EA's Battlefield 3 game would have a hard time finding sales launching the same month as the new Call of Duty : Modern Warfare 3 game. But even after considerable first day sales, Battlefield 3's sales are still growing well , even after its initial launch buzz has begun to fade a little. Even though its competitor Modern Warfare 3 sold a staggering 9.3 … END_OF_DOCUMENT_TOKEN_TO_BE_REPLACED 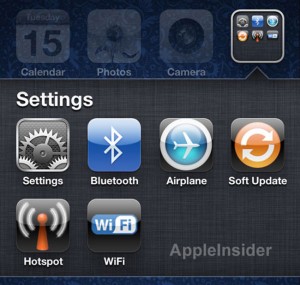 There are a number of applications available in the iOS iTunes App Store, that will allow iPhone and iOS device owners to create quick shortcuts to setting from their homepages . Some of which we have already featured here on Geeky gadgets such as IconProject and SBSettings. Unfortunately for users of these handy applications, Apple has now seen fit to disable their ability to … END_OF_DOCUMENT_TOKEN_TO_BE_REPLACED 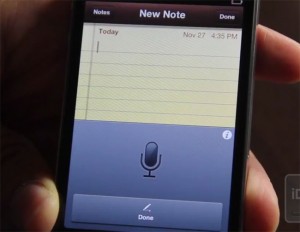 Earlier this week we featured the new Siri0us application, which could be used on older jailbroken iPhones to enable, Siri dictation services. Unfortunately developer Eric Day has now had to remove his Siri0us application from the Cydia website. … END_OF_DOCUMENT_TOKEN_TO_BE_REPLACED 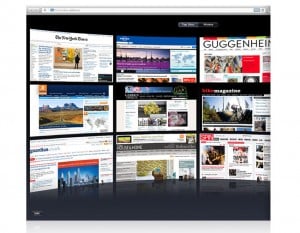 Users of Apple's Safari browser will be please to learn that Apple has today rolled out a new update for its Safari browser, taking it to version 5.1.2. The new Safari update brings with is stability improvements, together with memory leak fixes and additional features. … END_OF_DOCUMENT_TOKEN_TO_BE_REPLACED 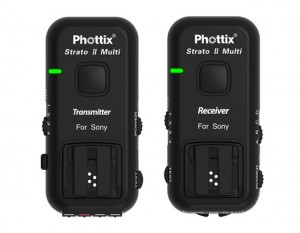 Owners of Sony Alpha cameras will be please to know that Phottix has this week launched a new set of flash triggers, designed especially for Sony's Alpha range of cameras. Enabling users to now trigger the shutter on their camera remotely from up to 150 meters away. The Phottix Strato II flash triggers come as a pair with one transmitter and a receiver. … END_OF_DOCUMENT_TOKEN_TO_BE_REPLACED