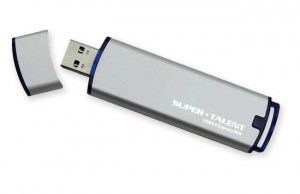 Super Talent has unveiled its newly created USB 3.0 Express RC8 flash drive which looks like a normal USB drive, however this one is powered by a SandForce SSD processor. The addition of the SandForce processor within the new flash drive bring with it a number of great features normally only associated with first tier SSD products. These include 8 channel architecture and … END_OF_DOCUMENT_TOKEN_TO_BE_REPLACED 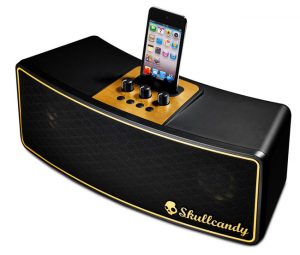 Skullcandy has launched a new retro styled iPhone speaker dock called the Skullcandy Vandal which is equipped with 80mm woofers and 19mm tweeters. The Skullcandy Vandal dock has been designed to be compatible with smaller iOS devices but also has a rear auxiliary input for standard 3.5mm audio jack cable. The retro feel is highlighted with the use of individual … END_OF_DOCUMENT_TOKEN_TO_BE_REPLACED 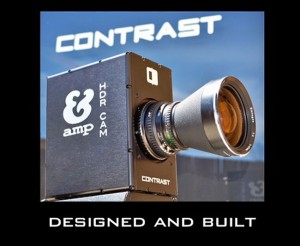 A new HDR video recorder camera with triple-sensors has been created that can capture AMP II HDR recordings. Offering up to 17 stops of dynamic range while simultaneous capturing video on 3 separate senors, each set with different exposure values. Gen II AMP camera stores raw data to SSD hard drives and, and its creators are already thought to be working on increasing the … END_OF_DOCUMENT_TOKEN_TO_BE_REPLACED 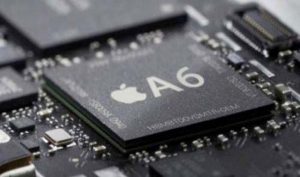 Reports are indicating that Apple may pull its ARM SoC Production from Samsung in 2012 and pass over the manufacture its ARM SoC "A6" processor to Taiwan Semiconductor Manufacturing Company (TSMC). Samsung produced both Apples A4 and A5 processors for Apples iPhone 4 and iPad. But now the relationship between the two companies has become a little strained after Apple … END_OF_DOCUMENT_TOKEN_TO_BE_REPLACED 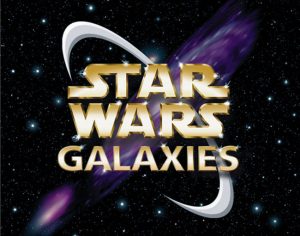 Sony has announced that its Star Wars Galaxies online game servers will be permanently closing on December 15th 2011. But not due to the lack of players as you might think but due to its contract to run the Star Wars game running out in 2012. Players with current active Star Wars Galaxies accounts will  be given full access to several other games from Sony's line-up from … END_OF_DOCUMENT_TOKEN_TO_BE_REPLACED 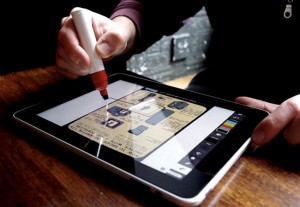 If you prefer a slightly chunkier iPad stylus, then the new marker pen styled Scribbly Stylus, designed to be used on touch screen tablets such as Apple iPad might well be worth a look. The new Scribbly Stylus has been designed to mimic a marken pen in terms of its size and design, having a fat grip and is fitted with a fat tip. Replicating the look and feel of an old school … END_OF_DOCUMENT_TOKEN_TO_BE_REPLACED 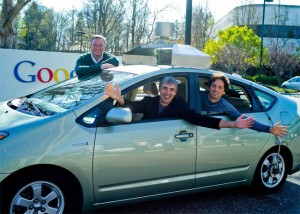 Google has been lobbying Nevada legislators to make driverless cars legal on state roads for sometime, well this week Assembly Bill No 511 was passed making Google's driverless cars now legal in the US State of Nevada. The new  Nevada law defines permits cars which relies on artificial intelligence, sensors and GPS to drive without active the attention of a human operator. … END_OF_DOCUMENT_TOKEN_TO_BE_REPLACED 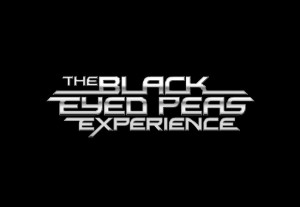 Ubisoft has finally announced details of its new and "soon" to be released Kinect and Wii Black Eyed Peas Experience their second Experience instalment after their Michael Jackson dance game. Ubisoft and The Black Eyed Peas have now teamed up to create a new dance game which is expected to be a big hit with both Wii and Kinect owners. Watch the video after the jump to see a … END_OF_DOCUMENT_TOKEN_TO_BE_REPLACED 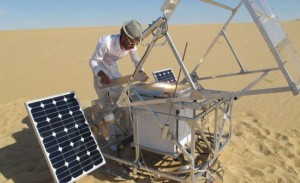 3D Printers are becoming more and more accessible with DIY models available to help print and create your own objects. However Markus Kayser has taken the 3D printer concept and little further and created the Solar Sinter, a 3D printer that uses sand and sunlight, energy and materials that occur in abundance in deserts. In his experiment Kayser has used sunlight and sand are … END_OF_DOCUMENT_TOKEN_TO_BE_REPLACED 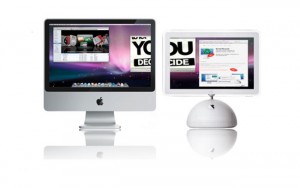 If you have updated your Mac recently or have an only one just gathering dust, an application called ScreenRecycler might be able to help you put it to some use after all. The ScreenRecycler will convert your older Mac system into a usable second monitor increasing your desktop space. Watch a video of the ScreenRecycler application in action after the jump. … END_OF_DOCUMENT_TOKEN_TO_BE_REPLACED 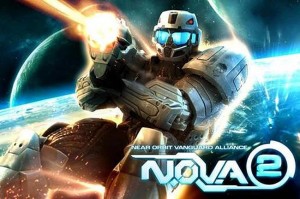 If you have enjoyed playing N.O.V.A 2 on the iPhone and iPad, you might be pleased to know its now landed in the Mac App Store allowing you to join the Alliance on your Mac machine. The Mac game brings with it 13 chapters taking you through hostile, yet amazing environments of various Orbitals with over a dozen weapons to choose from including: Dual Hand Guns, Assault Rifle, … END_OF_DOCUMENT_TOKEN_TO_BE_REPLACED 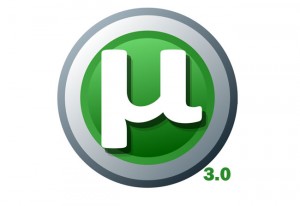 Version 3 of the long standing uTorrent BitTorrent software has launched this week and brings with it some great new features including a new instant media streaming function and its free download for Windows only. uTorrent 3.0 will now allow you to start downloading media files from their start to end allowing you to watch or listen to the file as it downloads. Other … END_OF_DOCUMENT_TOKEN_TO_BE_REPLACED