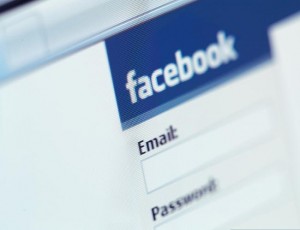 For those of you that enjoy posting longer Facebook Status updates, if you found the 5,000 character limit a little restrictive. You will be please to know that today Facebook has now increased the limit to a massive 63,206 characters. Allowing you to now include lots more content. … END_OF_DOCUMENT_TOKEN_TO_BE_REPLACED 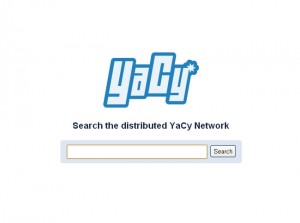 A new type of search engine has been launched this week which is hoping to take on the search giant Google at its own game. The new search engine named YaCy (pronounced "Ya See") has been designed to bring internet searching back to users, and provide a free, distributed web search which is powered by the world's users. YaCy uses a different tack to Google and is a free … END_OF_DOCUMENT_TOKEN_TO_BE_REPLACED 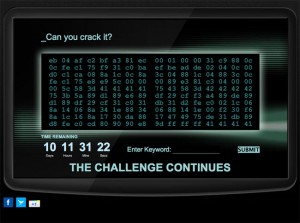 The UK's Government Communications Headquarters (GCHQ) which works closely with MI5 and MI6. Has setup an online puzzle to find and recruit real-life tech savvy spies. The agency has posted the puzzle on a number of social networks and has set a deadline for the task of just over 10 days which is shown by a countdown clock. … END_OF_DOCUMENT_TOKEN_TO_BE_REPLACED 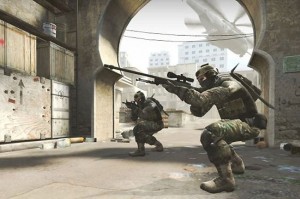 Today the new Counter-Strike: Global Offensive beta has gone live on Steam and is now available for those lucky few that have access to a beta key. Whilst the Counter-Strike: Global Offensive is still under development, Valve have limited the user base to 10,000 players and juts two maps, Dust and Dust 2. Watch a video after the break showing 11 minutes of gameplay from the new … END_OF_DOCUMENT_TOKEN_TO_BE_REPLACED 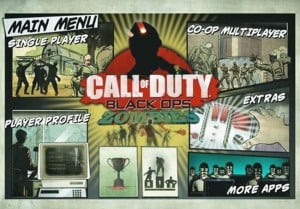 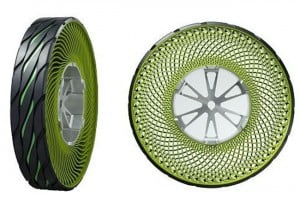 Tyre makers Bridgestone have unveiled a new tyre they have created that requires no air inside to make it functional. The new airless tyres are instead equipped with resin spokes inside the tyre that provide support for the load of the vehicle. The new resin spoke technology does not run from the inner circumference (rim) of the tyre to the outer circumference (tread) in a … END_OF_DOCUMENT_TOKEN_TO_BE_REPLACED 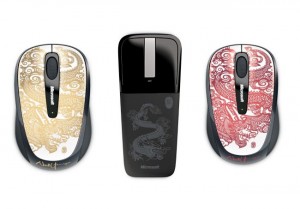 Microsoft has unveiled a range of new mice, that its has launched to celebrate the 2012 Chinese New Year. The three limited edition mice have been designed exclusively from the Year of the dragon, and are available as either a Wireless Mobile Mouse 3500 or Arc Touch Mouse. The intricate dragon designs printed on the 3500 mice, have been created by artist Nod Young. Who … END_OF_DOCUMENT_TOKEN_TO_BE_REPLACED 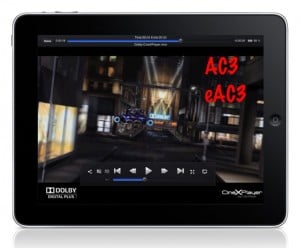 The popular CineXPLayer which is one of the better movie player applications available for Apple's iPad. Has this week received a large update which makes the movie player even greater. The new update which has rolled out brings with it support for Dropbox, that now allows you to connect and import files from within your Dropbox account, if you have one already setup on your … END_OF_DOCUMENT_TOKEN_TO_BE_REPLACED 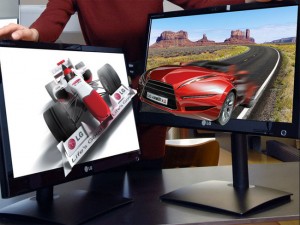 This week LG Electronics have added a new glasses free display to their range in the form of the LG DX2500 display. The LG DX2500 is a 25 inch glasses-free 3D monitor and is the first in the industry to receive the TÜV Rheinland certification. … END_OF_DOCUMENT_TOKEN_TO_BE_REPLACED 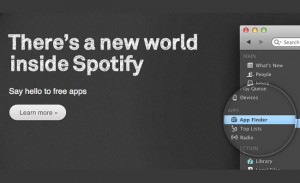 Last night Spotify launched their new Apps service which has now been integrated into the Spotify music browser. On the left side of the music browser a new section has been added called 'App Finder' which allows you to search and add more applications. Spotify says anyone can create an app, and they have been added to service, to help users enjoy music in many new and … END_OF_DOCUMENT_TOKEN_TO_BE_REPLACED 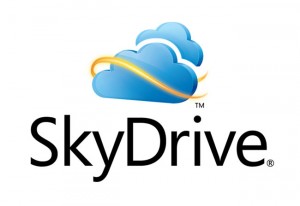 Microsoft have this week released a new upgrade to their SkyDrive service, in response to feedback they have received from users. SkyDrive is Microsoft's Cloud service that allows users to share and store Office documents. Now Microsoft has updated the sharing features within the service, enabling you to share via email, post to networks or create a link. Together with other … END_OF_DOCUMENT_TOKEN_TO_BE_REPLACED 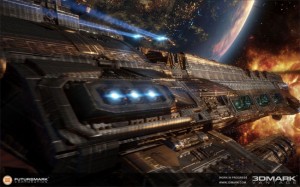 Futuremark the creators of the Well-known performance benchmarking software, has this week unveiled that they are currently developing a new 3DMark title for Android devices. Enabling users and developers to be able to benchmark Android devices, in a similar way that Futuremark software allows computers to be gauged. The new performance benchmarking software will be … END_OF_DOCUMENT_TOKEN_TO_BE_REPLACED