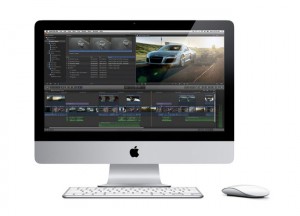 Apple launched out their new Final Cut Pro X video editing software this week stating "Everything just changed In Post", due to the new software being completely rebuilt from scratch. This rebuild has changed the why the application works but has also removed a number of features professional users had become accustomed to using the required for their daily work flow. Some … END_OF_DOCUMENT_TOKEN_TO_BE_REPLACED 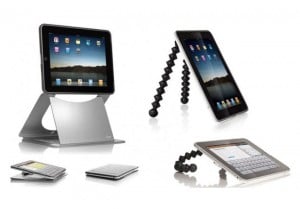 The original Ori and Yogi iPad stands where showcased at CES this year and now Joby has unveiled their new Ori and Yogi stands which have now been updated for the iPad 2 The iPad2 Ori stand as with the original has been inspired by the Japanese art of the fold, and can be viewed being put through its paces after the jump and is now available to purchase from the Joby online … END_OF_DOCUMENT_TOKEN_TO_BE_REPLACED 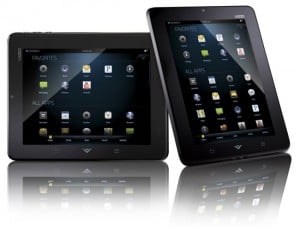 Vizio has this week unveiled its new Vtab1008 Android tablets its just added to its range, an the one we first glimpsed during Vizio’s Rose Bowl advert first shown back in January this year. The new tablet has been designed specifically to be a Wi-Fi only tablet and features an 8 inch, 1024 x 768 resolution, capacitive touchscreen display powered by a 1GHz processor. Its … END_OF_DOCUMENT_TOKEN_TO_BE_REPLACED 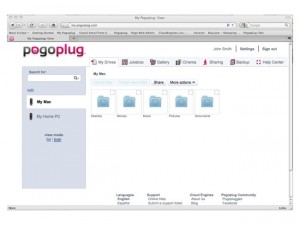 PogoPlug has now dropped the hardware it used to allow you to share hard drives and its creators Cloud Engines has today started offering a software only version which allows you to transform any PC or Mac into a cloud sharing device. Enabling access to your files through the Internet or around your house on your own personal cloud. Once you have downloaded and installed the … END_OF_DOCUMENT_TOKEN_TO_BE_REPLACED 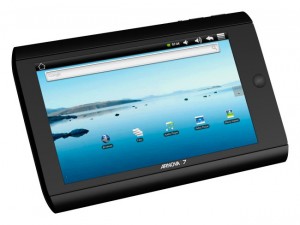 Archos has just rolled out its new barebones Android tablet the Archos Arnova 7 which has just completed its way through the FCC and is now available to buy for just $99. Archos explains that the Archos Arnova 7 has been developed to bridge the gap between smartphones and the PC, and comes running Froyo 2.2. The Arnova 7 barebones tablet is equipped with a 7 inch, widescreen … END_OF_DOCUMENT_TOKEN_TO_BE_REPLACED 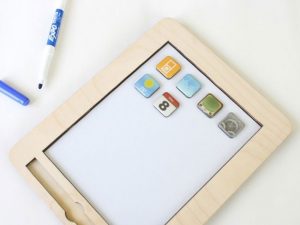 If you would prefer not to have your children use and abuse your iPad you could try and substitute your nice new iPad 2 for a wooden anaPad. But if pulling an iPad from your children's grasp is not for you. The anaPad also makes a great magnetic white board with matching application magnets to match, made to the exact dimensions of Apple's iPad. The anaPad has been created … END_OF_DOCUMENT_TOKEN_TO_BE_REPLACED 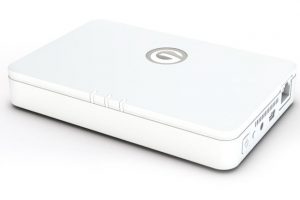 Hitachi have this week launched a new storage solution for multiple devices that allows can wireless streams up to five movies at once, while also providing shared Wi-Fi  Internet acces. The Hitachi G-Connect can provide up to five standard or three HD video streams at one time and is equipped with 500GB of storage for your media files and movies. It also comes supporting … END_OF_DOCUMENT_TOKEN_TO_BE_REPLACED 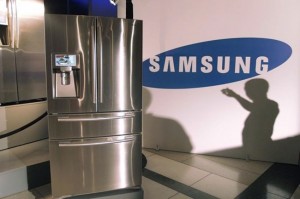 I have always dreamt of the day when you would be able to remove items from your fridge and have them noted automatically via the fridges onboard computer, which would then re-order the goods and miraculously reload the fridge in some way. Unfortunately I dont think we are quite there yet be Samsung's new Wi-Fi fridge is definitely a step in the right … END_OF_DOCUMENT_TOKEN_TO_BE_REPLACED 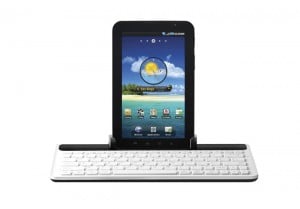 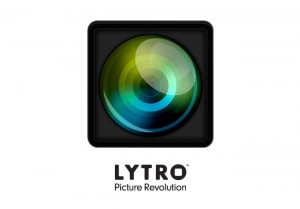 An new an innovative way to take photographs is currently under development that could revolutionise the way you use your camera. The new Lytro focus-free digital camera uses light field technology which is currently under development. Its being to created to remove the need to focus your shot before you press the shutter release button on your camera. Enabling you to take … END_OF_DOCUMENT_TOKEN_TO_BE_REPLACED 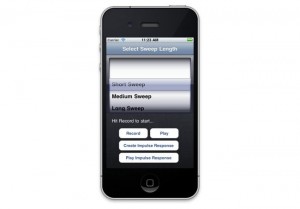 A new innovative iPhone application called Impulse Response has been created by Sam Harman, and enables the user to record the acoustic characteristics of a room or location. This acoustic data can then be transferred to a computer and used to create audio using the rooms acoustic signatures making the track then sound as if it had been played and recorded within … END_OF_DOCUMENT_TOKEN_TO_BE_REPLACED 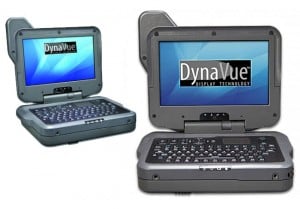 If you are looking for an ultra mobile notebook which has been specifically designed to take a few knocks, then the new General Dynamic GD2000 might well be worth a look. The pocket-sized GD2000 fully-rugged, ultra-mobile notebook is equipped a 5.6” LED WSVGA outdoor viewable DynaVue display with a 1024 x 600 resolution and is powered by an Intel Celeron M ULV722 (1.2 GHz) … END_OF_DOCUMENT_TOKEN_TO_BE_REPLACED