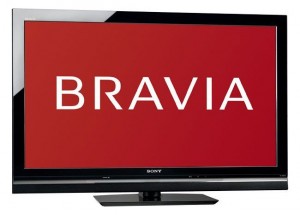 Sony has today announced  an massive worldwide recall of its LCD TVs after several sets have experienced melting components and smoke emitting from their Bravia TV sets. 11 incidents have been reported in Japan but the same configuration of components could affect Sony TVs worldwide. The recall will will involve around 1.6 million Sony LCD TVs that were manufactured during … END_OF_DOCUMENT_TOKEN_TO_BE_REPLACED 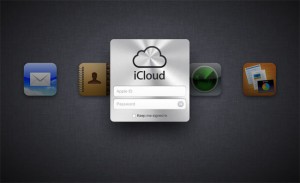 As the launch of iOS 5 draw closer Apple have been busy today preparing their new iCloud website for launch and have now removed its Beta tag and enabled a new login for users. iCloud will be launching later today alongside Mac OS X 10.7.2 and have already rolled out iTunes 10.5 in preparation last night. … END_OF_DOCUMENT_TOKEN_TO_BE_REPLACED 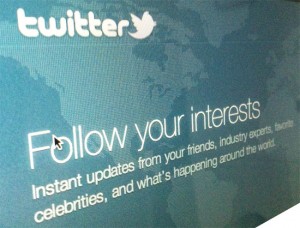 Twitter has rolled out a new update for its iOS application in preparation for the immanent launch of Apple's new iOS5. The new iOS5 integration provided with the Twitter 3.5 update now makes it even easier for you to signup and in to Twitter and also brings a number of performance and stability enhancements as well as a few bugs fixes. The new Twitter 3.5 update also has … END_OF_DOCUMENT_TOKEN_TO_BE_REPLACED 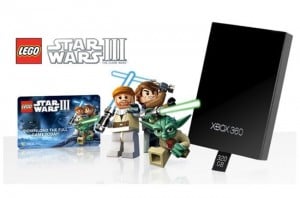 If your Xbox is straining at the seams for space and you are looking for a little extra storage space for your games and media. You will be pleased to know that later this month a new 320GB hard drive will be launched for $130. The new 320GB hard drive is compatible with all Xbox 360 S models and will be available from your favourite Xbox 360 retailer and will be available … END_OF_DOCUMENT_TOKEN_TO_BE_REPLACED 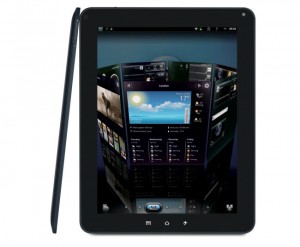 Viewsonic have this week unveiled a new tablet they have added to their range in the form of the new ViewSonic ViewPad 10e. The ViewPad 10e tablet has been designed for the budget conscious and is powered by a single-core 1Ghz Cortex A8 processor supported by 512Mb of DDR3 memory together with an internal storage supply of 4GB which can be expanded via microSD cards to 32GB if … END_OF_DOCUMENT_TOKEN_TO_BE_REPLACED 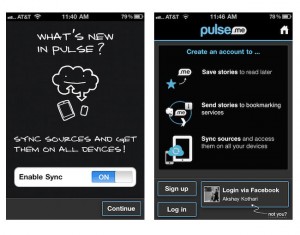 The great Pulse news reading app which is available for mobile devices and tablets has today announced the release of a new update which brings with it the ability to sync Pulse content across multiple platforms and devices. The newly updated Pulse app developed by Alphonso Labs has been rolled out and updated simultaneously on iPad, iPhone, Android phones and Android … END_OF_DOCUMENT_TOKEN_TO_BE_REPLACED 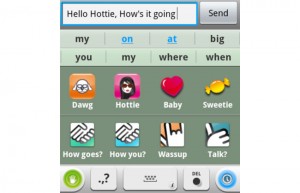 Spanish and UK based developer Siine has this week unveiled a radically different Icon based keyboard designed for mobile phones. The Siine Writer App for Android lets you easily personalise your text messages and save time in the process. Simply use the icons on the apps screen to quickly and easily form words and sentences without having to waste time typing them out … END_OF_DOCUMENT_TOKEN_TO_BE_REPLACED 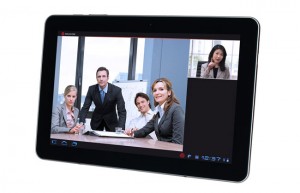 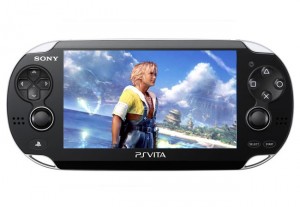 Today Sony Japan has announced software prices for the first four PlayStation Vita games : Uncharted: Golden Abyss,  Hot Shots Golf, Ridge Racer and Katamari. The PlayStation Vita console will be launching in Japan in around two months on December 17th and will cost around ¥25,000 or $326. Software prices after the jump. … END_OF_DOCUMENT_TOKEN_TO_BE_REPLACED 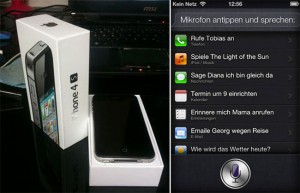 Even before its official launch date a few lucky German customers have already received delivery of their new shiny new iPhone 4S devices. Its been reported that several German customers have now reported receiving their new iPhone 4S smartphones days before the official launch on October 14th. So if you have already pre-ordered an iPhone 4S, you never know it might just … END_OF_DOCUMENT_TOKEN_TO_BE_REPLACED 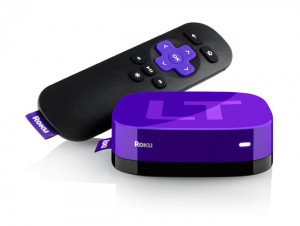 Roku has today unveiled a new streamer device in the form of the Roku LT which has been priced at a low $49.99 for the budget user in mind. The Roku LT player will work with virtually any TV and comes equipped with built in Fi-Fi and is capable of streaming 720p. Providing full access to Roku’s 300+ channels including Netflix, Hulu Plus, Amazon Instant Video, Pandora, EPIX, … END_OF_DOCUMENT_TOKEN_TO_BE_REPLACED 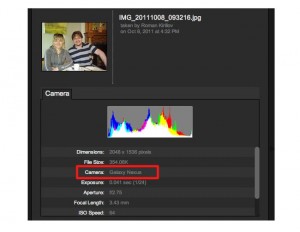