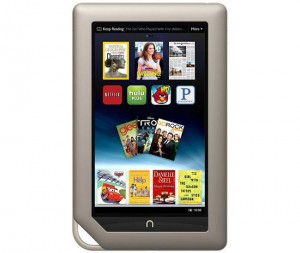 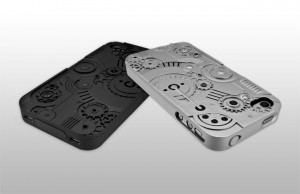 If you are looking for something a little more original to protect your iPhone from knocks and bumps theses Avant-garde series sculptural design cases by SwitchEasy might well be worth a look. The new Avant-garde series by SwitchEasy is made up of four textured case designs which include a reinforced frame protector made of polycarbonate to provide impact protection to the … END_OF_DOCUMENT_TOKEN_TO_BE_REPLACED 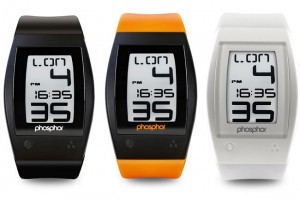 Phosphor has unveiled their new World Time Sport Watch which has no buttons but lets you change modes by simply swiping your finger across the screen. Its equipped with a E Ink display that is just 9.3 mm thick and allows you to select from 24 time zones for one display mode, while optionally displaying a second time zone simultaneously. … END_OF_DOCUMENT_TOKEN_TO_BE_REPLACED 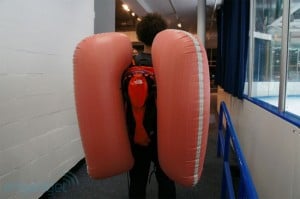 If you are taking to the slopes this winter and thinking of exploring areas off piste, it might be worth your while equipping yourself with North Face's new Avalanche Airbag Safety System. The new Avalanche Airbag Safety System is fitted inside a pack and can be triggered using a pull cord if an avalanche strikes. Watch the video after the jump to see North Face's new … END_OF_DOCUMENT_TOKEN_TO_BE_REPLACED 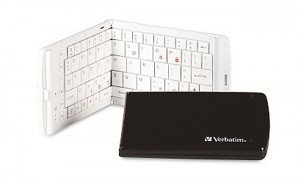 If you are looking for a pocket sized Bluetooth keyboard to help you type out those extended emails or documents, you might be interested to know that Verbatim have rolled out a new version of their Verbatim Wireless Bluetooth Mobile Keyboard this week. The new version of the Wireless Keyboard sports a more compact design to previous models and can now be paired with up to 6 … END_OF_DOCUMENT_TOKEN_TO_BE_REPLACED 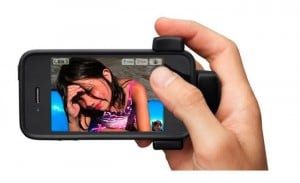 You might remember last week we featured a couple of images of Belkin's LiveAction Camera Remote as it made its way through the FCC. Well this week Belkin has now officially launched their new Belkin LiveAction Camera Remote together with an iPhone camera grip, which transforms Apple's iPhone or iPod Touch into a traditional digital camera. The Belkin Camera Grip attaches to … END_OF_DOCUMENT_TOKEN_TO_BE_REPLACED 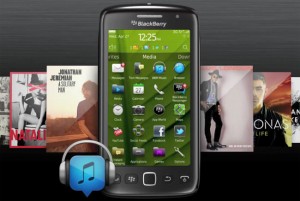 If you live in the UK and have been patiently waiting for the arrival of the new BBM Music service you will be pleased to know that your wait in now over and it has now arrived in the UK. The new BBM Music service was made available to users in the United States, Canada and Australia last week, and provides users with access to music from songs from Universal, Sony, Warner … END_OF_DOCUMENT_TOKEN_TO_BE_REPLACED 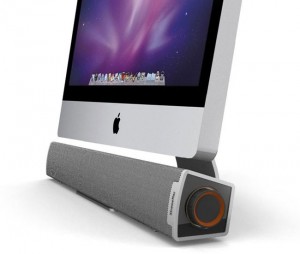 If you think the speakers included with your Apple iMac or Apple Cinema Display could do with a little extra power behind them. You might be interested in the new 22 inch long speaker launched by XtremeMac called the Tango Bar. Which uses a single USB connection for both power and audio. The XtremeMac Tango Bar has been designed to sit neatly just underneath your iMac screen … END_OF_DOCUMENT_TOKEN_TO_BE_REPLACED 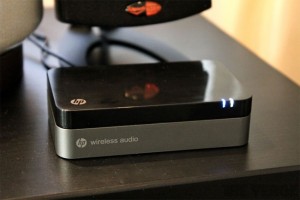 As well as announcing their new Envy range of laptops, HP has also unveiled their new audio streaming device called the HP Wireless Audio. The new device has been designed to allow you to stream audio content directly to any speakers of your choice wirelessly using a small PC dongle and receiver. … END_OF_DOCUMENT_TOKEN_TO_BE_REPLACED 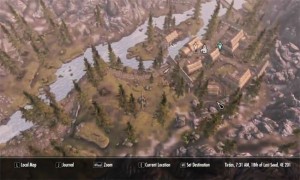 Skyrim has only been out a few days but already the modder community has already been hard at work creating a number of great mods to enhance the gameplay of Skyrim. One of these new mods thats definitely worth a mentions if UberMap. UberMap allows you to use the Skyrim worldmap as if you had Google Street view functionality, by allowing you to zoom in and explore the games … END_OF_DOCUMENT_TOKEN_TO_BE_REPLACED 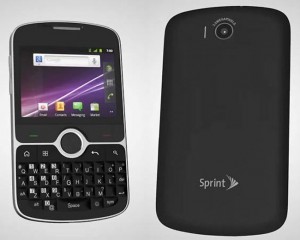 If you are in the market for a budget Android smartphone you might be interested to learn that Sprint has unveiled a new unannounced Express addition to their range via a YouTube video. The new Sprint Express is a rebadged Hauwei Boulder and was spotted by the Pocket Now website. The video after the break provides you with a comprehensive run through of the hardware … END_OF_DOCUMENT_TOKEN_TO_BE_REPLACED 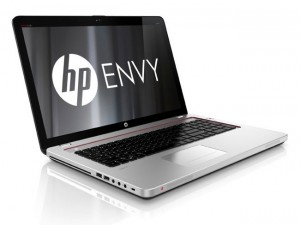 HP has taken the wraps off its new line of Envy laptops with the unveiling of their new top of the range Envy 15 and 17 laptops. The two new models are HP's flagship laptops and this is reflected in both the price and build quality. The Envy 15 and 17 are equipped with Radiance Infinity displays and the Envy 15 will be sporting a 1366 x 768 resolutions and the Envy 17 a … END_OF_DOCUMENT_TOKEN_TO_BE_REPLACED