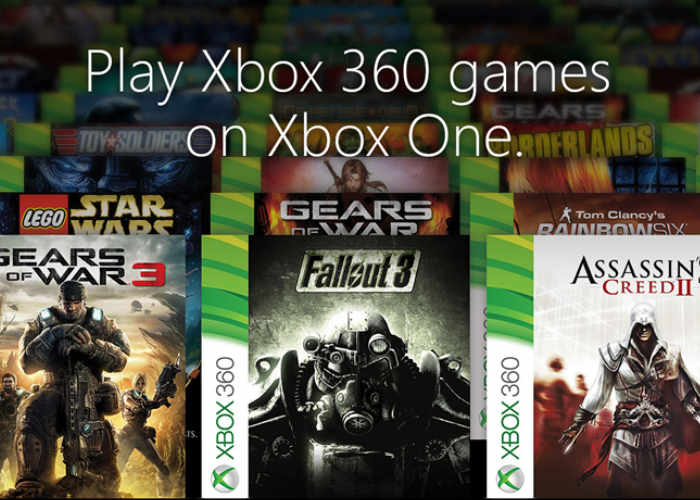 Xbox Backwards Compatibility support for games has been around for quite some time now and provides the ability to play hundreds of Xbox 360 games and classic Original Xbox titles on the latest range of Xbox One consoles. If you are interested in learning more about how the Xbox Backwards Compatibility technology works watch the interesting video created by Digital Foundry who explains how their testing procedure has helped Microsoft change their testing methods to make backwards compatible games run even smoother on the latest generation Xbox consoles.

Selected Xbox 360 games are Xbox One X Enhanced, leveraging the additional power of the console for higher resolution, 9 times the original pixel count, and expanded colour details. Experience game franchises across generations and enjoy the titles you own and love at no additional cost. For Xbox 360 games, keep your game saves, add-ons, achievements and Gamerscore. And with Xbox Live Gold, play multiplayer games with friends across Xbox One and Xbox 360. Xbox One is the only place to play the best games of the past, present and future.

For a full list of all available Xbox Backwards Compatibility titles jump over to the official Xbox website by following the link below.