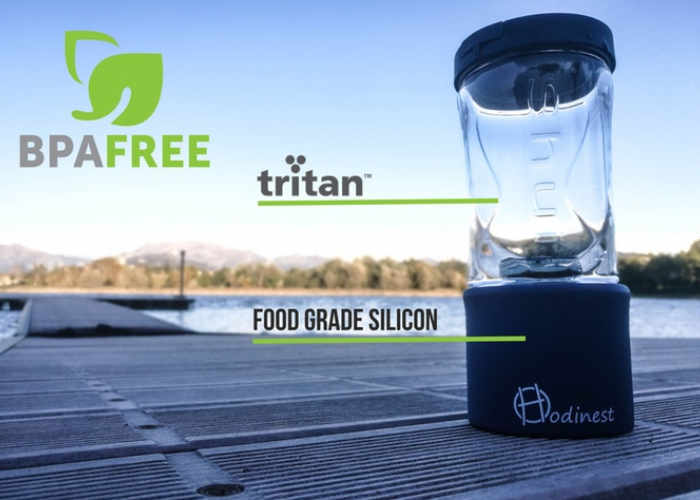 Designer and creator of the SHUI Claudio Bonvini, explains more about the Kickstarter project and has experience in creating mass produced products.

We have realized many prototypes in order to obtain the best product to be shown to you! We are ready with mass production , and factories are just waiting for my feedback to start ! Mass production will take about 40 days , factories for production , assembly and shipment are located in few kilometers between each other in order to optimize logistic issues and quickly reach shipment stage. I am confident unexpected situations will be avoided, and we promise to keep our backers updated at all times.

SHUI is now available to back via Kickstarter with early bird pledges starting from just €15 and delivery expected to take place during March 2018. For full specifications and more information jump over to the official Kickstarter campaign page via the link below.