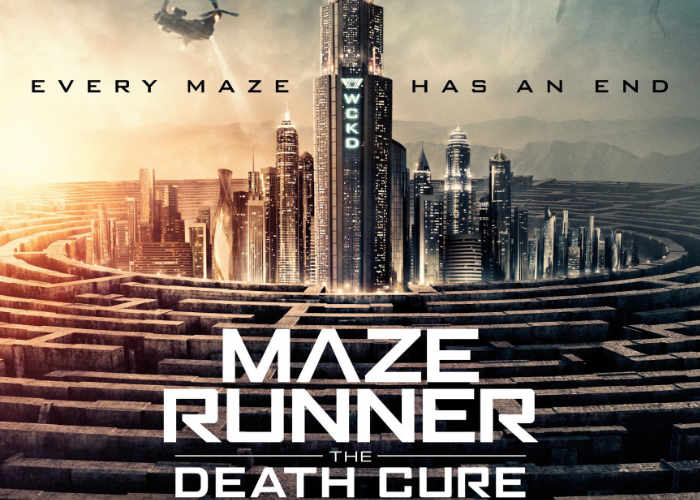 20th Century Fox has released a new official and final trailer for the upcoming episode in the Maze Runner storyline, taking the form of Maze Runner The Death Cure which will be premiering in theatre screens worldwide on January 26th, 2018. Check out the latest official trailer below together with the previous trailer and a quick recap to bring you up to speed on the story so far.

In the epic finale to The Maze Runner Saga, Thomas leads his group of escaped Gladers on their final and most dangerous mission yet. To save their friends, they must break into the legendary last city, a WCKD controlled labyrinth that may turn out to be the deadliest maze of all. Anyone who makes it out alive will get the answers to the questions the Gladers have been asking since they first arrived in the maze. Will Thomas and the crew make it out alive? Or will Ava Paige get her way?