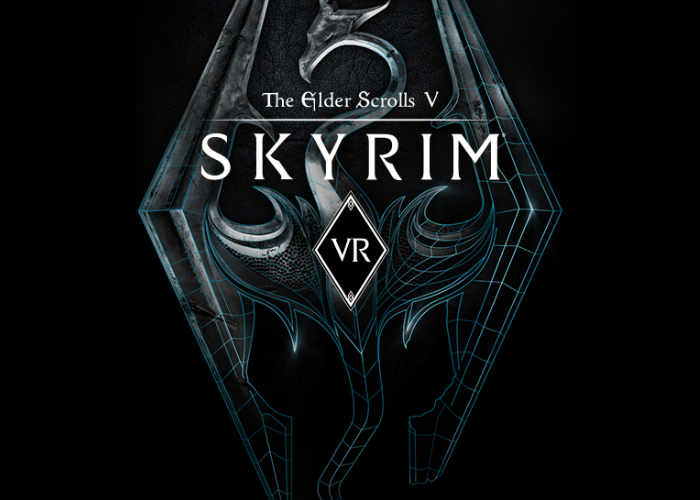 Bethesda has released a new trailer and interview with a development team on the highly anticipated Skyrim VR game which will be launching on the PlayStation platform later this month from November 17th, 2017 onwards. Skyrim VR Will also be available on the HTC Vive virtual reality headset sometime during 2018. As soon as the Bethesda confirms an official Skyrim VR PC release date we will keep you up-to-date as always. For now enjoy the quick teaser trailer below.

Bethesda Game Studios is taking its legendary open-world fantasy RPG and bringing it to a new frontier: virtual reality! The Elder Scrolls V: Skyrim VR is nearly here. The moment you don your headset in Skyrim VR, you’ll see that it’s not just the perspective that changes. You can now wield powerful magic independently in each hand and you can use real-life movements to swing swords, block blows and loose arrows. Even simple things, like perusing the world map and leveling up your character, take on new life. The Elder Scrolls V: Skyrim VR launches on November 17 for PlayStation VR and contains the complete Skyrim experience, including the Dawnguard, Hearthfire and Dragonborn official add-ons. Additional platform support will follow in 2018.

For more details on the Skyrim VR game jump over to the official Elder Scrolls website by following the link below.