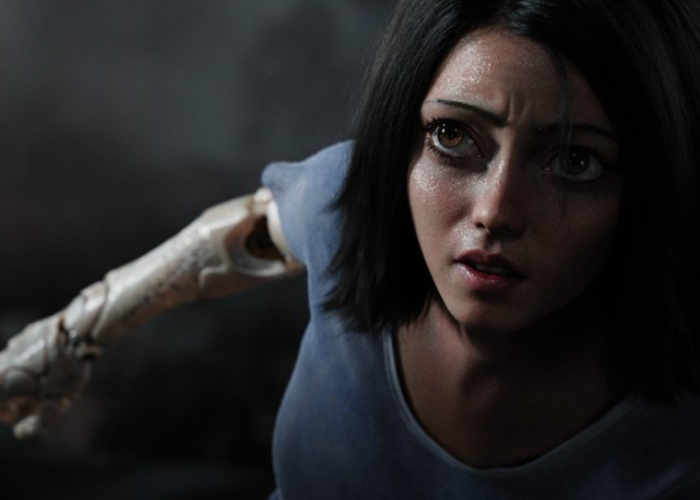 In previous interviews James Cameron revealed that he intends to adapt “the spine story” of Yukito Kishiro’s original manga, with a specific focus on the first four books. He especially wants to include the fictional sport “Motorball” from the third and fourth volume. Alita Battle Angel will be premiering in theatre screens worldwide halfway through next year on July 20th, 2018 and stars Rosa Salazar, Christoph Waltz, Jennifer Connelly, Mahershala Ali, Ed Skrein, Jackie Earle Haley, Keean Johnson. Check out the first trailer below to learn more about Alita, the titular cyborg heroine.