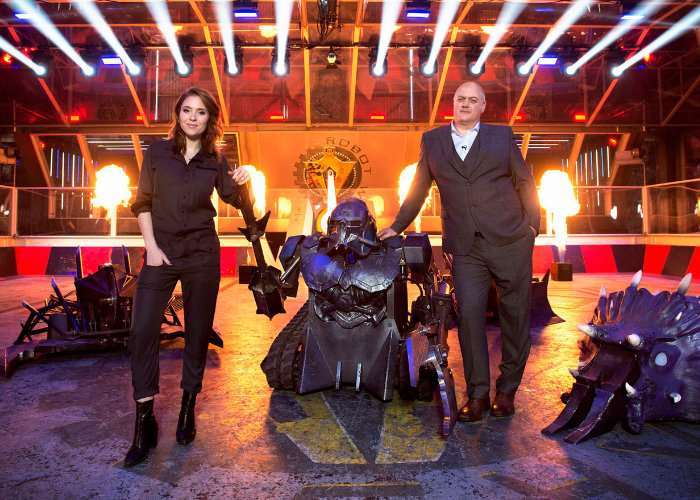 The BBC has today announced via Twitter that the latest BBC Robot Wars series will be returning to our screens later this month on October 22nd 2017 at 8 PM on BBC 2.

The latest round of BBC Robot Wars includes some updated rules in the trailer embedded below hints at a new feature in the form of “Fog of War”, Together with a new 10 robot Battle Royale mode.

40 teams of amateur robot fighting enthusiasts battle it out over a series of rounds in a huge purpose-built arena aiming to become the Robot Wars Champion. House robotsWe’ll also be making a return in the form of upgraded 741kg Sir Killalot featuring :

As more information is made available closer to the start of the BBC Robot Wars competition we will keep you up-to-date as always.