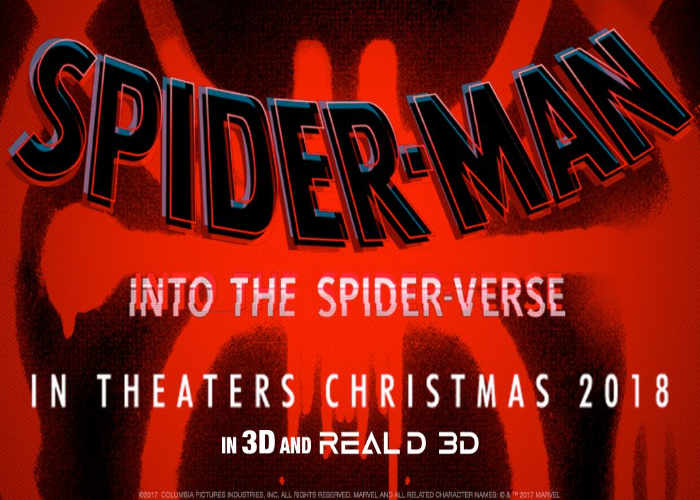 Although scheduled to be released almost a year from today on December 14th, 2018 a new trailer has been released this weekend by Sony Pictures Animation for the upcoming Marvel movie Spider-Man Into The Spider-Verse which provides a glimpse at the land where more than one wears the mask. The movie was expected to be launched on July 20th, 2018 but has now been pushed back a few months until the end of the year. Spider-Man: Into the Spider-Verse is an upcoming computer-animated superhero film based on the Marvel Comics character of the same name.

Spider-Man: Into the Spider-Verse is an upcoming American computer-animated superhero film based on the Marvel Comics character Miles Morales / Spider-Man, produced by Columbia Pictures and Sony Pictures Animation, and distributed by Sony Pictures Releasing. Plans for an animated Spider-Man film, to be developed by Lord and Chris Miller, were first revealed in 2014, and officially announced in April 2015. Persichetti, Ramsey, and Rothman joined over the next two years, with Moore and Schreiber cast in April 2017.