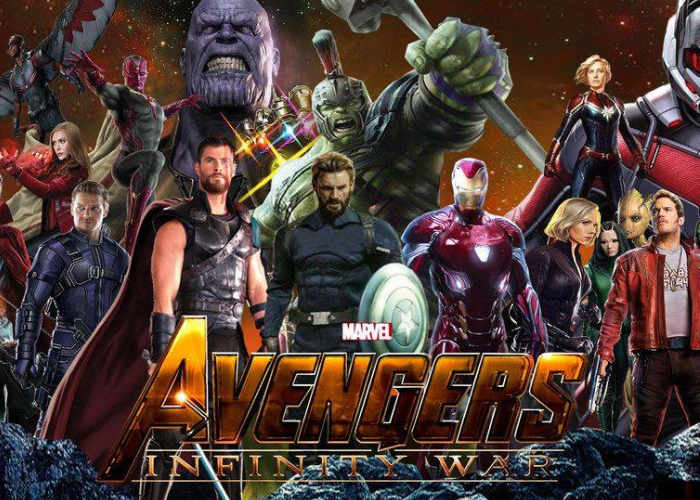 To whet your appetite ahead of the premiere in theatres next year on May 4th, 2018, Marvel Entertainment has today released the first trailer for the upcoming Avengers Infinity War movie which brings together the full crew to defend Earth from alien invasion. Avengers Infinity War is a sequel to the 2012 movie The Avengers and 2015 Avengers: Age of Ultron and the nineteenth film in the Marvel Cinematic Universe. Infinity War is directed by Anthony and Joe Russo, with a screenplay by Christopher Markus and Stephen McFeely And stars pretty much everyone you can imagine from the Avengers and now Guardians of the Galaxy.

The Avengers Infinity War movie is scheduled to be released in the US on May 4th, 2018, in IMAX and 3D and a sequel has also been confirmed and will be premiering in theatre screens approximately a year later on May 3rd, 2019

As the Avengers and their allies have continued to protect the world from threats too large for any one hero to handle, a new danger has emerged from the cosmic shadows: Thanos. A despot of intergalactic infamy, his goal is to collect all six Infinity Stones, artefacts of unimaginable power, and use them to inflict his twisted will on all of reality. Everything the Avengers have fought for has led up to this moment – the fate of Earth and existence itself has never been more uncertain.