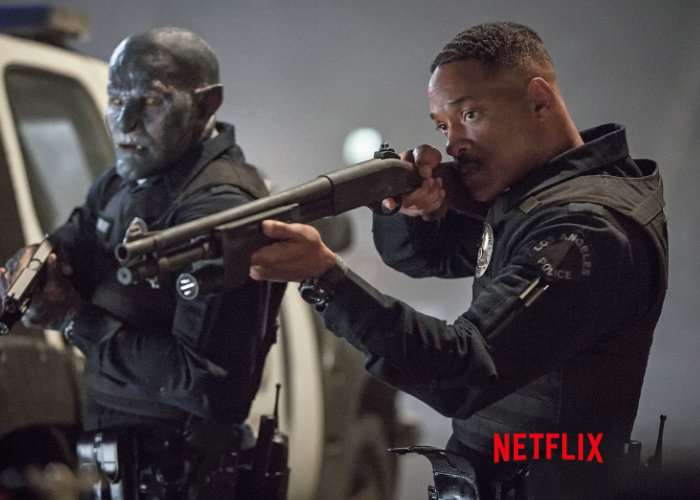 Netflix has released a new trailer for its upcoming Netflix Original Film, Bright, starring Will Smith and Joel Edgerton which will premiere on Netflix December 22nd, 2017.

Bright is a crime, action adventure thriller set in an alternative present day where humans, elves, orcs and fairies have been coexisting since the beginning of time. Check out the second and latest official trailer from Netflix below to learn more about the storyline and characters.

Bright is genre-bending action movie that follows two cops from very different backgrounds. Ward (Will Smith) and Jakoby (Joel Edgerton), embark on a routine patrol night and encounter a darkness that will ultimately alter the future and their world as they know it.