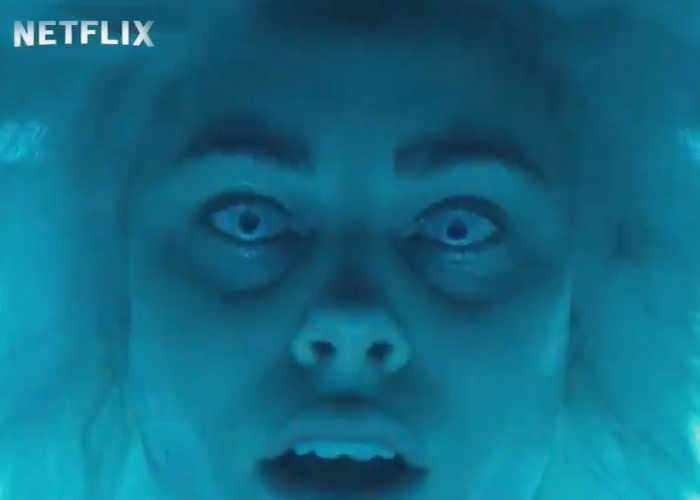 Today Netflix has premiered the first teaser trailer for its new movie Bright, which, which has cost the streaming service $90 million to create and stars Will Smith and Joel Edgerton in a sci-fi, fantasy, crime story which is set to be released in December 2017.

Check out the teaser trailer released by Netflix to learn more about what you can expect from the new movie directed by Suicide Squad director David Ayer and also stars Noomi Rapace and Lucy Fry.

In Bright Smith stars as a human cop in a world which is populated by both humans and fantasy creatures such as orcs. Smith teams up with orc played by Joel Edgerton to track down a superweapon.

Set in a world where mystical creatures live side by side with humans. A human cop is forced to work with an Orc to find a weapon everyone is prepared to kill for.