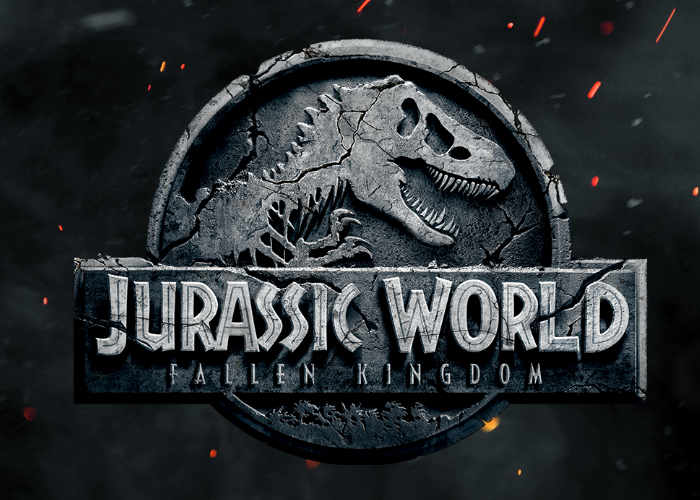 Ahead of tomorrow’s big reveal when the first trailer for the new upcoming Jurassic World Fallen Kingdom movie will be released, Universal Pictures have released another extended teaser trailer providing a glimpse of what you can expect from the movie premiering in theatres worldwide from June 22nd, 2018 next year. The latest episode in the ongoing Jurassic Park reboot series of movies will once again star Chris Pratt, Bryce Dallas Howard, and B. D. Wong who take up their roles from the preceding movie Jurassic World.

Jurassic World Fallen Kingdom will also star Toby Jones, Rafe Spall, Justice Smith, Daniella Pineda, Ted Levine, Geraldine Chaplin, and James Cromwell. Older fans of the series are sure to be pleased to know that Jeff Goldblum will also be returning to the Jurassic Park world reprising his role as Dr. Ian Malcolm.

When the first Jurassic World Fallen Kingdom trailer is made available tomorrow December 7th, 2017 we will keep you up-to-date and publish here for your viewing pleasure.