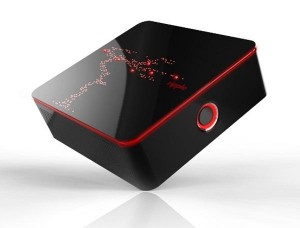 Korean PC manufacturer Ripple has added a stylish mini PC to their range with the launch of the Ripple Look. The Ripple Look will go on sale in Korea later this month and it features an Intel Dual Core processor, an Intel GMA X4500 graphics chipset and a 2.5 inch hard drive. … END_OF_DOCUMENT_TOKEN_TO_BE_REPLACED 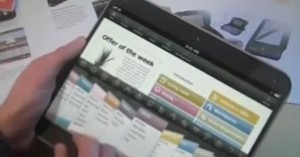 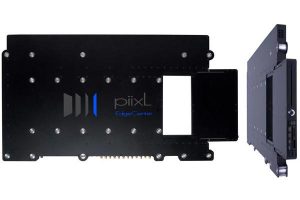 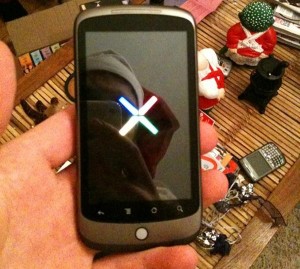 On Friday, Google handed out mobile phones to their employees, the Google Nexus One, which is now being reported as the much rumored Google Phone that we have heard about over the last few months. The details on the phone seem to be pretty scarce at the moment, it seems to be physically similar to the HTC passion, without the HTC logo, although it has been reported as being … END_OF_DOCUMENT_TOKEN_TO_BE_REPLACED 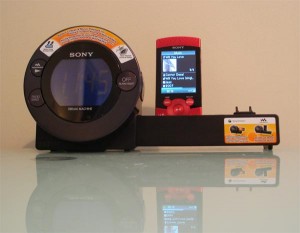 The Sony ICF-C8WM Walkman Clock radio is designed to be used with your Sony Walkman Mp3 player or any Sony Ericsson Mobile phone, it comes with a range of features as well as being able to dock and charge your Walkman or mobile phone. … END_OF_DOCUMENT_TOKEN_TO_BE_REPLACED 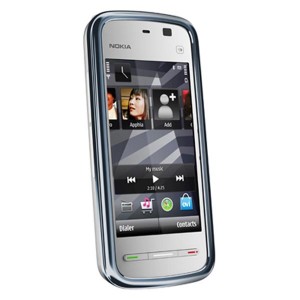 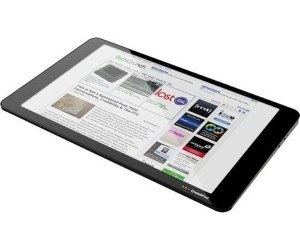 Michael Arrington has just announced on TechCrunch that they have filed a a lawsuit in the Northern District of California Federal court against Fusion Garage. Earlier this week Fusion Garage unveiled their JooJoo Tablet, which up until a week before they announced it they were working on the tablet with Arrington and his team a TechCrunch to produce the CrunchPad Tablet. … END_OF_DOCUMENT_TOKEN_TO_BE_REPLACED 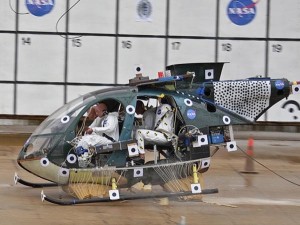 NASA has developed an airbag for helicopter,s unlike standard airbags this one is on the outside of the helicopter and it is designed to protect it in the event of a crash. The airbag system is an expandable honeycomb cushion, which NASA have named the 'deployable energy absorber', and the helicopter was dropped from 35ft, you can see what happens in the video below. … END_OF_DOCUMENT_TOKEN_TO_BE_REPLACED 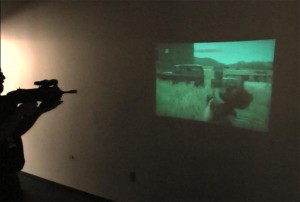 Microvision has shown off a first person shooter prototype controller, which is made up of a gun and a pico projector, the projector displays images on any surface using Microvision's PicoP display engine. It also features a built in motion sensing module which tracks you movement whilst you are playing the game, check out the video of it in action below. … END_OF_DOCUMENT_TOKEN_TO_BE_REPLACED 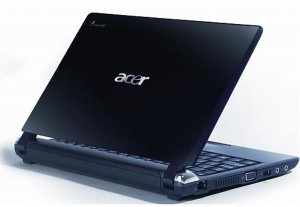 Details have emerged of a new netbook from Acer, the Acer Aspire One 532, which will be the companies first netbook to feature Intel's new Pine Trail platform. It looks like the Acer Aspire One 532 will features a 10.1 inch LCD display with a resolution of 1280 x 720, an Intel Atom N540 processor and Intel GMA 3150 graphics. … END_OF_DOCUMENT_TOKEN_TO_BE_REPLACED

Samsung has launched a new range of memory cards, which are designed to take a beating, the Samsung Plus Memory Cards. The Samsung Plus Memory Cards are waterproof, shock proof, and even magnet proof, and according to Samsung they can be submerged in sea water for up to 24 hours without sustaining any damage. … END_OF_DOCUMENT_TOKEN_TO_BE_REPLACED 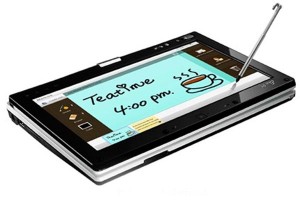 Yesterday we heard more rumors about the Apples Tablet, which we still don't know for sure exists, today we have more rumors about another Tablet device, today it is one from Asus, apparently called the Ausu Eee Pad. It looks like Asus are working on a tablet which will be called the Eee Pad, and will be a device with a 4 to 7 inch touchscreen display, and it will offer a … END_OF_DOCUMENT_TOKEN_TO_BE_REPLACED