Earlier today we told you about Android @ Home, which is a new Android framework that is design to let you use you Android device for home automation, letting you control lights, games consoles and various other devices.

A company called Lighting Science has developed a new LED light build, that can be controlled via any Android device, and it is a 60-watt equivalent omnidirectional light bulb. 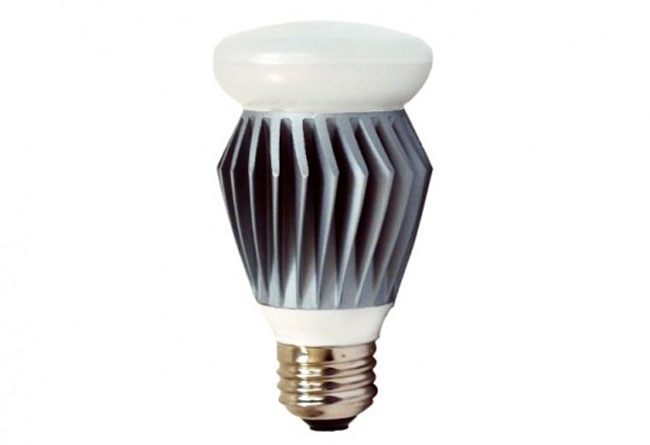 The bulb can be switched on, turned off and even dimmed and made brighter using your Android device, and it features a built in radio that communicates with Google’s new open source wireless protocol.

This new Android @ Home enabled light bulb is expected to market later this year and it is expect to cost the same as standard LED light bulbs.