At the Google I/O 2011 conference yesterday Google took the opportunity to launch its new YouTube Live captioning service, please note the “Live”. This is not the same service as the automatic captioning function YouTube unveiled last year which brought with it a few smiles when the captioning didn’t quite go as planned in some instances. 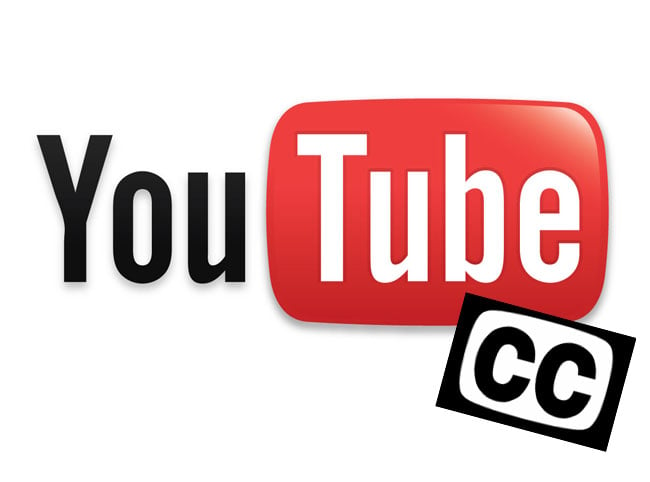 The main difference between the two services is that the new Live Captions is input by real human beings in real-time. Google’s Naomi Black, explained at the conference a team of stenographers were busy typing out the translations during the morning’s keynote, which were then displayed on the conference floor and delivered by an “open source gadget” to the I/O YouTube channel.

The new Live service removes the problems associated with automatic captioning and Google will be releasing the code behind the new live captions to YouTube’s partners.