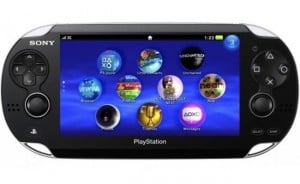 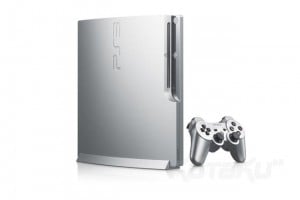 If you prefer a metallic finish on your gadgets rather than the standard 'technology black', you will be please to know Sony have now unveiled a new silver PS3 Slim console, following in the footsteps of the original PS3. However lets hope unlike the original PS3 that never made it outside of Japan, the new Silver PS3 Slim makes the jump to Europe and the West. But at the … END_OF_DOCUMENT_TOKEN_TO_BE_REPLACED 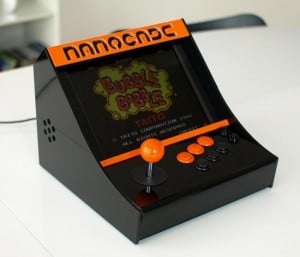 We have featured quite a few custom arcade cabinets here at Geeky Gadgets, but I think the latest one is probably one of the coolest to date, the Nanocade. The Nanocade lets you turn your netbook into a mini arcade cabinet and if you don't want to use a netbook you can also use a mini-ITX motherboard and a 10.1 inch display to make this awesome MAME arcade cabinet. … END_OF_DOCUMENT_TOKEN_TO_BE_REPLACED 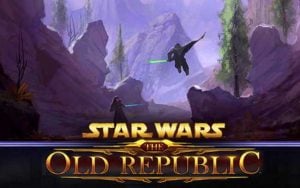 The game that's been rattling its lightsaber in World Of Warcraft's direction for pretty much the entirety of its development is now promising to fix the single biggest flaw in MMO gameplay today. And while I'm perfectly aware of Bioware performing miracles like actually making a good Sonic game which is also an RPG, which is sort of like making a new season of Heroes that's … END_OF_DOCUMENT_TOKEN_TO_BE_REPLACED

Some of these Rock Band 3 updates have been a long time coming, some of them are pretty useful and some of them are just downright silly, not the least of which is the fix for the eyebrow crash of '11, or as I call it, the Frown. With a capital F because when you can end a Rock Band game with your mere presence, you're entitled to some special spelling. So without further ado, … END_OF_DOCUMENT_TOKEN_TO_BE_REPLACED 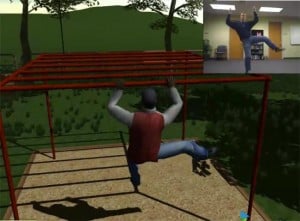 Activate 3D's latest Kinect Hack starts to show what can be accomplished with this great piece motion detection kit. This new Kinect hack showcases Activate 3D's technologies ability to allow a user to interact freely within a virtual environment from his living room all in a realistic manner. Watch the video after the jump to see the new hack in action. The video opens up … END_OF_DOCUMENT_TOKEN_TO_BE_REPLACED 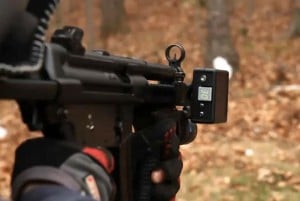 The bullet counter that every first person shooter (FPS) player takes for granted and can give a game advantage within a computer game has now made the jump from video game to real life, to bring the same advantages to the battlefield. A new device is attached to the side of a gun and records the number of rounds you have left in your magazine, just like in FPS games. Watch … END_OF_DOCUMENT_TOKEN_TO_BE_REPLACED 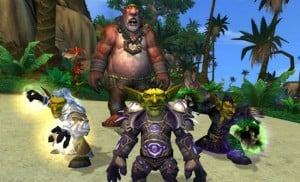 Gold sellers who trade World of Warcraft game gold for cash through their Paypal accounts have now been issued a notice from PayPal demanding they stop their WoW gold trading activities. The notices come after Blizzard has successfully petitioned Paypal to issue notices to all the major dealers in WoW gold selling. Warning them that if they didn't stop selling the … END_OF_DOCUMENT_TOKEN_TO_BE_REPLACED 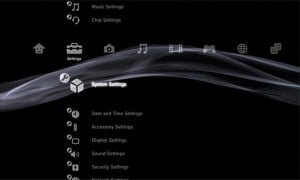 Even though Sony had placed a restraing order on GeoHot and fail0verflow from hacking a PS3, unfortunately this order doesn't stop anyone else stepping up to the plate  and less than a day after Sony released their latest PS3 Firmware 3.56 update to block unofficial firmware. the code has been hacked by KaKaRoToKS, who was involved in on of the first 3.55 custom firmwares. … END_OF_DOCUMENT_TOKEN_TO_BE_REPLACED 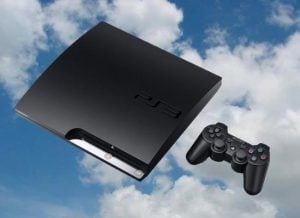 Sony has informed developers of a new feature it will be releasing in the PS3 3.60 Firmware Update that will allow gamers to save games in the "cloud". Thew new feature wil be called "Online Saving" and was first mentioned by Sony back in 2009. The new service will be available to PlayStation Plus subscribers only at the moment and other little catch released in … END_OF_DOCUMENT_TOKEN_TO_BE_REPLACED 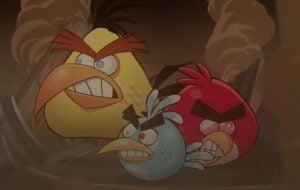 Angry Birds has become one of the most popular mobile games ever, and the company behind it Rovio Mobile continues to develop the game with new version, and it looks like a new version will be launching in March. Angry Birds Rio is a collaboration between 20th Century Fox and Rovio Mobile, 20th Century Fox are developing a new animated movie called 'Rio'. … END_OF_DOCUMENT_TOKEN_TO_BE_REPLACED

Sony are going ahead with a plan to implement Cloud-based game saving that they've been considering since 2009, a Kotaku report claims. However, Sony are living up to their reputation of being much better at stripping features out of their console than putting them in, since the whole Cloud save thing involves a few catches not everyone may be comfortable with. … END_OF_DOCUMENT_TOKEN_TO_BE_REPLACED