Over the weekend Paradox Interactive has released a new demo for its recently launched King Arthur II – The Role-playing Wargame. The new demo allows gamers to play through the title’s tutorial and first mission, equalling around 60 minutes of gameplay, giving you a taste of whats in the full game.

The sequel to the original game brings a dark fantasy setting to players and King Arthur is now the Maimed King, trying to mend a land torn asunder as he strives to heal himself. Watch a trailer for the King Arthur II – The Role-playing Wargame after the jump. 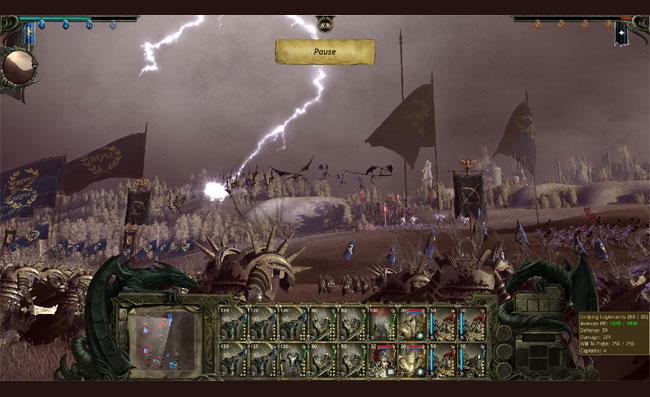 “Critically praised by reviewers and gamers alike, King Arthur was seen as one of the biggest surprises to emerge on the gaming scene in 2010, and now the fantasy roleplaying RTS returns in a sequel to push the boundaries of the genre even further.”

You can download the new demo directly from the King Arthur II website here. Enjoy! Help set Britannia free when King Arthur II – The Role-playing Wargame released on January 27th, 2012 (PC, $39.99) from Steam and others.