Xbox 360 gamers and Witcher fans patiently waiting for the sequel to arrive on Microsoft’s Xbox platform, are sure to be pleased to learn that today CD Projekt RED has announced the Xbox version of Witcher 2 will be arriving in stores on April 17th. Watch the new trailer after the jump to whet your appetite further. 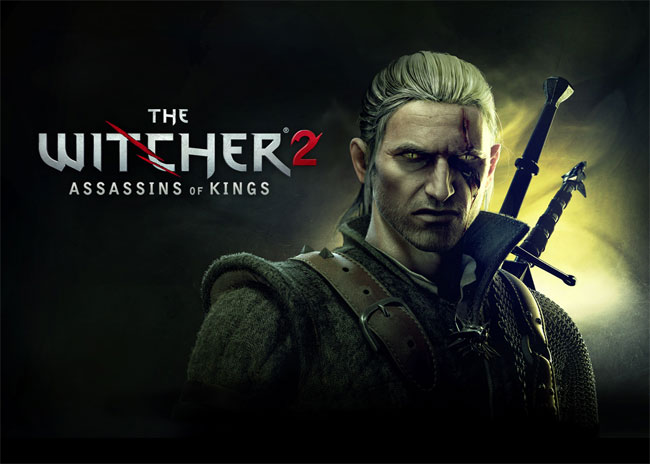 The delay in releasing the game on the Xbox console was due to a legal battle over the publishing rights. CD Projekt RED CEO Adam Kicinski discussed the legal battle that delayed the Witcher 2 Xbox release last year explaining:

“The agreement that we signed last year, concerned only the distribution of The Witcher 2 for the PC. The records were carefully clarified to avoid any ambiguity. Namco Bandai have options when choosing the priority of our distributor’s version of the Xbox 360. It could use, but not taken advantage of certain preferences. In this situation, we chose the offer that THQ made us.

Our financial situation is very good at the moment and the lack of a few million does not have any impact on current activities. Withholding of payments means only that after some time, our partner will have to give us the money”

Thankfully everything now seems to be sorted and gamers will soon be able to enjoy the Witcher 2 game on their Xbox 360 consoles in April 2012.