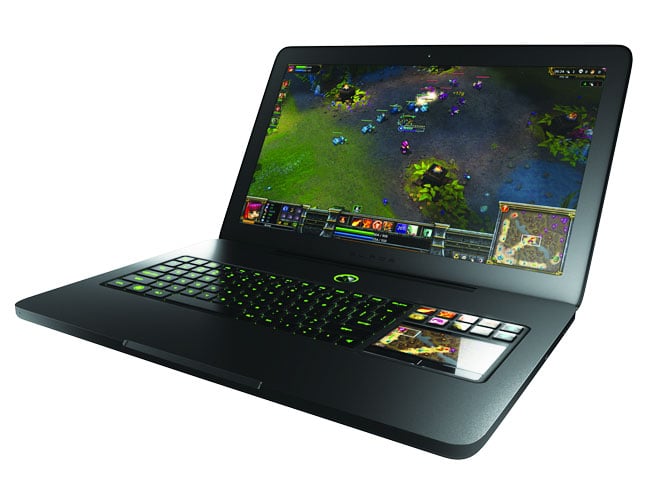 “OMFG. Less than 30 minutes and we sold out of EVERY.SINGLE.ONE. of our first batch of Razer Blades,” Tan posted on his Facebook Wall. “Our next batch will be in about 2 weeks and we’re making as many as we can. Hang in there. This is *CENSORED* amazing.”