Any gamers looking to run back through the first and second Mass Effect games might be interested to learn that a new texture mod has been created that will allow you to add extra details to the graphics of the main characters.

The new Mass Effect texture mod has been created by JeanLuc761, which has been developed with the sole purpose of improving select textures (mostly for characters) in Mass Effect 1 and 2. When the game was released, character textures ranged from a resolution of 512×512 to 1024×1024. See a comparison of the old and new textures after the jump. 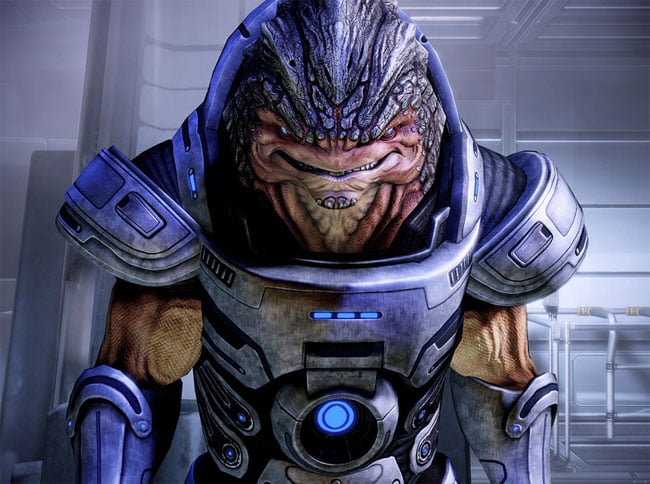 “Much speculation has been thrown around as to why Bioware used these textures when they have sources of 2048×2048, and the most probable argument is the limitations in disc space and texture memory for the Xbox 360.

This mod aims to improve that. My goal was to massively improve character detail while keeping Bioware’s fantastic design as intact as possible. Character textures now range from 2048×2048 to 4096×4096, which is 4x more detailed than the default textures.”

The modifications are available in a number of different flavours all of which can be downloaded from JeanLuc761 post. 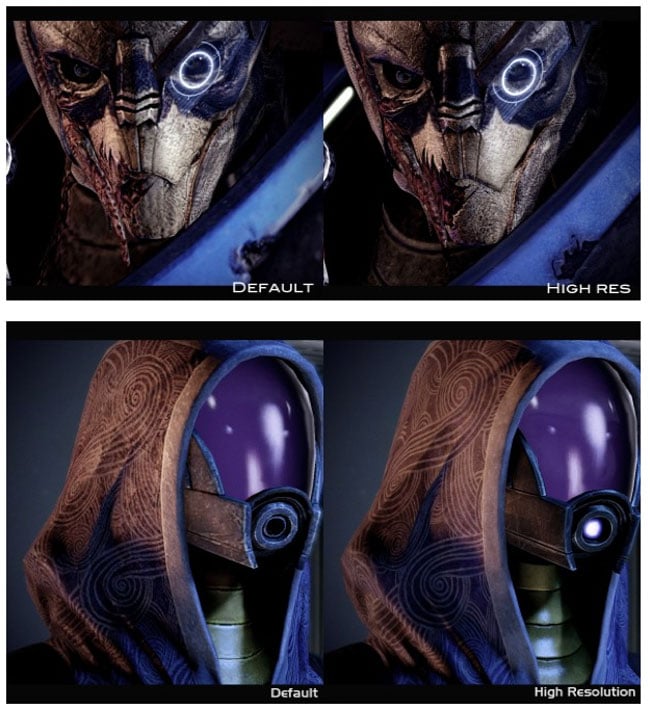