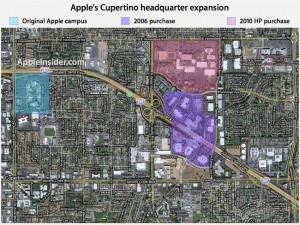 Apple has been growing rapidly over the last couple of year, both in terms of revenue and staff, and now it seems they need some extra office space as their existing Cupertino Campus just isn't big enough for them. Apple has recently purchased the HP Campus in Cupertino, which HP used for over 20 years, and it is reported to have cost Apple around $300 million for the HP … END_OF_DOCUMENT_TOKEN_TO_BE_REPLACED 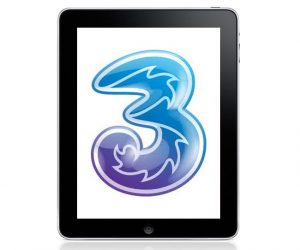 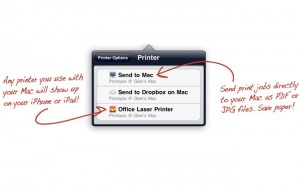 Printopia for Mac OS X will now enable you to Airprint to any printer that is connected  to your Mac from your iPad, iPhone or iPod Touch running iOS 4.2. Printopia also has the feature of a virtual printer, allowing you to save print-outs to your Mac as PDF files. … END_OF_DOCUMENT_TOKEN_TO_BE_REPLACED 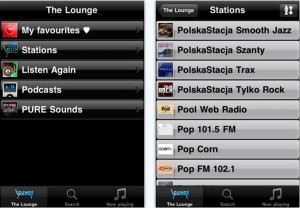 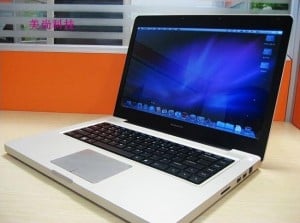 We have seen quite a few different cloned Apple products from China, now a Chinese company called DragonFly is selling a MacBook Pro clone that even comes with a hackintosh version of Snow Leopard installed. As you can see from the photo, the MackBook Pro clone features the 'MackBook Pro' logo on the front, and it even comes with a fake MagSafe charger. … END_OF_DOCUMENT_TOKEN_TO_BE_REPLACED 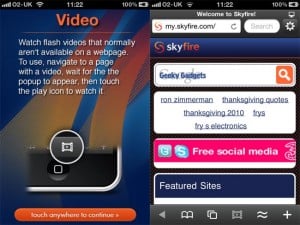 Some of our readers will remember the new Skyfire web browser app for the iPhone that we featured on the site recently, up until now it had only been available in the US, good news as it is now available in the UK. Skyfire's main feature is that it lets you view Flash videos on your iPhone, it does this by converting the Flash videos into HTML on its own servers, and then … END_OF_DOCUMENT_TOKEN_TO_BE_REPLACED 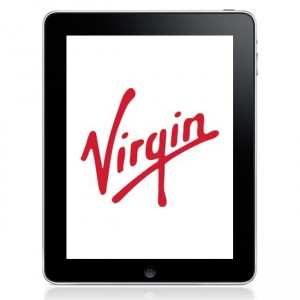 Sometimes I just don't get products. All of the watchbands that have surfaced for the new iPod nano are one of those products I just don’t get. The first time I saw one hit the market I thought it was really stupid. Apparently, I was in the minority though because they have turned out to be popular and hoards of them are on the market now. … END_OF_DOCUMENT_TOKEN_TO_BE_REPLACED 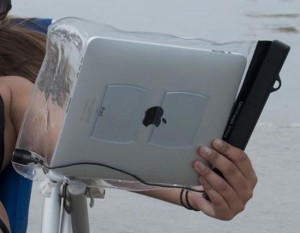 If you use your iPad when you are out and about, you may want to check out the Drycase, which is a waterproof iPad case designed to protect it from water, which might be useful if you live somewhere that gets a lot of rain, like us here in the UK. … END_OF_DOCUMENT_TOKEN_TO_BE_REPLACED 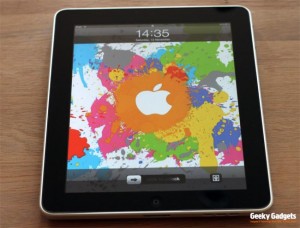 Apple is expecting bumper sales of the iPad this holiday season, and according to Digitimes, the iPad manufacturer Foxconn has added more iPad production lines to its factories in order to meet demand. Apple are obviously hoping to sell a large amount of iPads this Christmas, and we suspect it will be one of the most popular electronic Christmas gifts this year. … END_OF_DOCUMENT_TOKEN_TO_BE_REPLACED 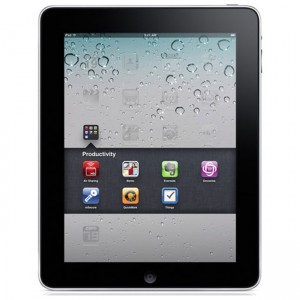 Apple only released iOS 4.2 for the iPad, iPhone and iPod Touch on Monday, and now we are hearing rumors that they may be set to release iOS 4.3 in December. iOS 4.2 was expected to be released earlier in November, but due to problems with the GM versions of iOS 4.2, it was delayed until the 22nd of November, now Mac Stories are reporting that we will see iOS 4.3 next month. … END_OF_DOCUMENT_TOKEN_TO_BE_REPLACED 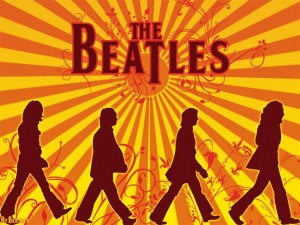