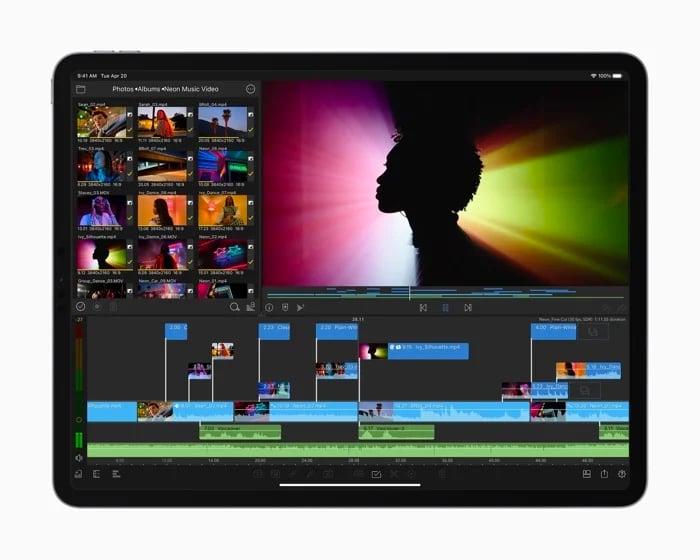 Yesterday we heard a rumor that the new M1 iPad Pro would be launching on the 21st of May, the date was previously revealed by retailer John Lewis.

Now it would appear that Apple has confirmed the launch date of its latest devices as the 21st of May, the new 24 inch iMac, new Apple TV and the new iPad Pro will all be available to buy from the 21st of May 2021.

Apple has confirmed on its website that this will be the release date of these new devices, this was first discovered by Jason Aten who discovered the information in the meta description of Apple’s website.

Apple’s press release goes to great length not to say exactly when new iMac and iPad Pro ship, but the metadata “description” says May 21https://t.co/7OsGCGv8PW pic.twitter.com/ktPOR6A6l3

Apple has now removed this information from the metadata on its website, although that is now two sources, Apple and John Lewis who have confirmed these dates.

The new M1 iPad Pro, Apple TV and the new 24 inch iMac will all be available to pre-order from today ahead of next months launch.