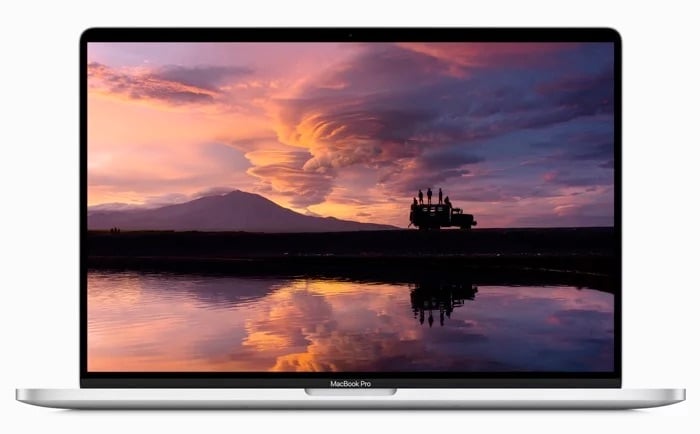 Apple’s new M1 powered Macs appear to be popular, the company has revealed that sales of their Macs has increased some 70 percent in their fiscal second quarter of 2021.

Apple is planning to fully switch from Intel processors to its Apple Silicon processors in its Macs  by the end of next year, this is also expected to increase Mac sales over the next 12 months.