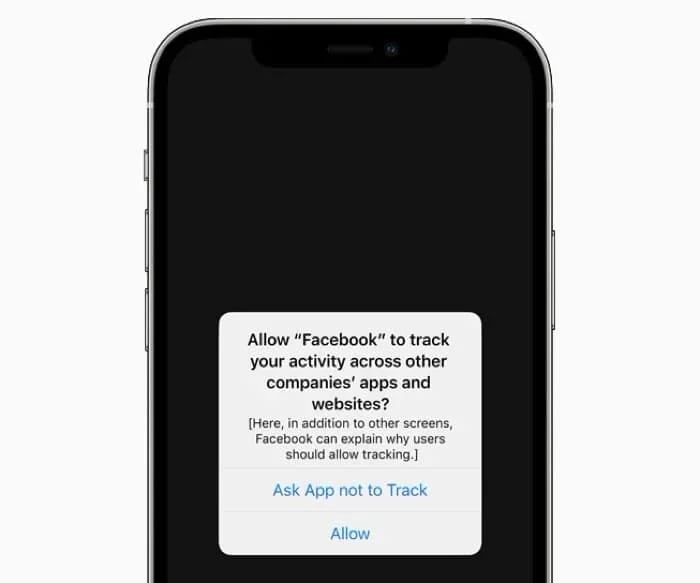 Apple’s iOS 14.5 software update was released earlier this week and it comes with some major changes to privacy and the way apps track you.

In order for an app to track you they now have to ask for your permission, if you decline they can not track you on your iPhone or other iOS device.

Don’t offer incentives for granting the request. You can’t offer people compensation for granting their permission, and you can’t withhold functionality or content or make your app unusable until people allow you to track them.

Don’t display a custom message that mirrors the functionality of the system alert. In particular, don’t create a button title that uses “Allow” or similar terms, because people don’t allow anything in a pre-alert screen.

Don’t show an image of the standard alert and modify it in any way.

We wonder how long it will be before Apple starts to ban developers who have decided not to follow their new rules.