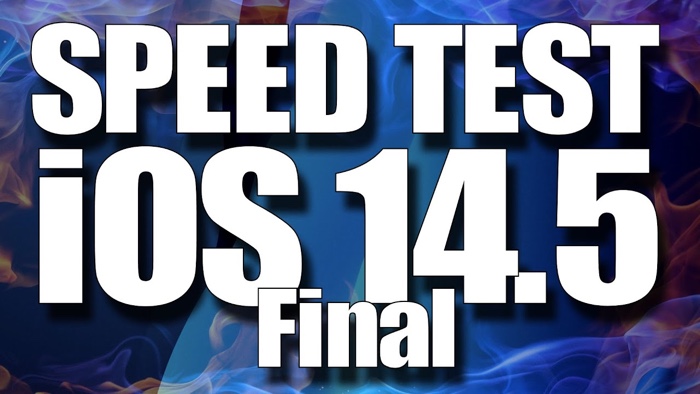 The iOS 14.5 software update is a major update and it brings a wide range of new features to the iPhone, Apple also released iPadOS 14.5 for the iPad at the same time. You can install the update on your device by going to Settings > General > Software update.