Apple recently launched iOS 14.5 which comes with a new range of privacy settings for App Tracking, you can now ask apps not to track you on your device.

With the release of the iOS 14.5 update, the App Tracking feature is turned off by default, you can check on this by going to Settings > Privacy > Tracking, this can be seen in the screenshot below. 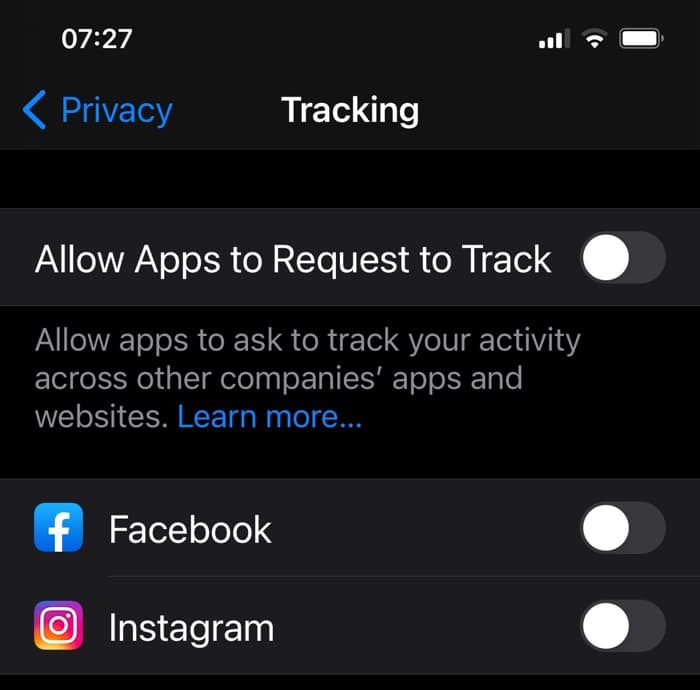 As this feature is off by default, if you do not want to be tracked on your device then you do not need to make any changes in the settings. 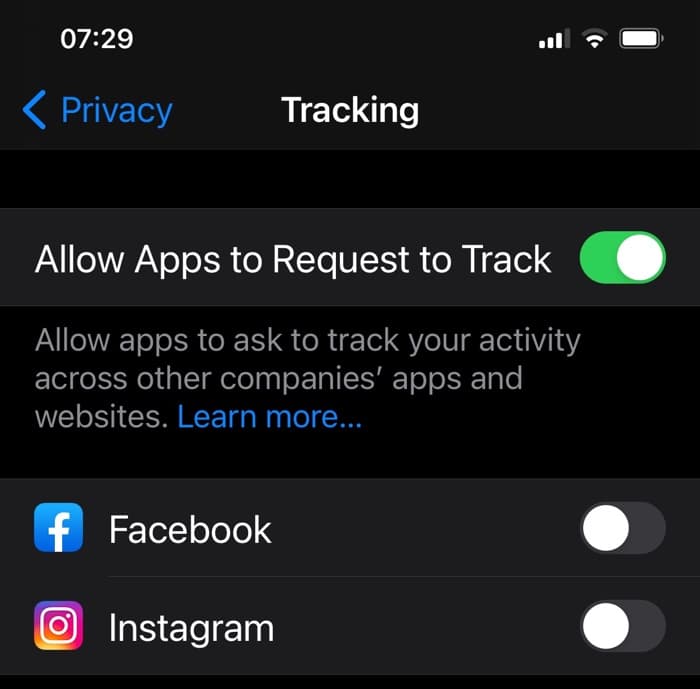 When you open an app with this setting on you will be promoted to allow the app to track you, as you can see above I have denied both Facebook and Instagram from tracking me. 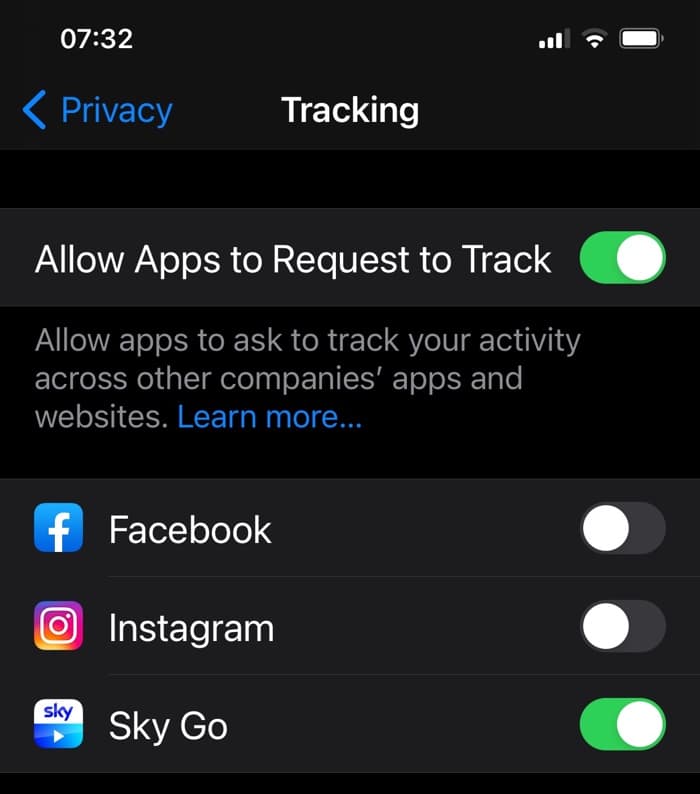 If you want to turn all apps off completely from tracking you then  you just need to toggle the ‘Allow Apps to Request to Track you switch to off, as per the screenshot below. 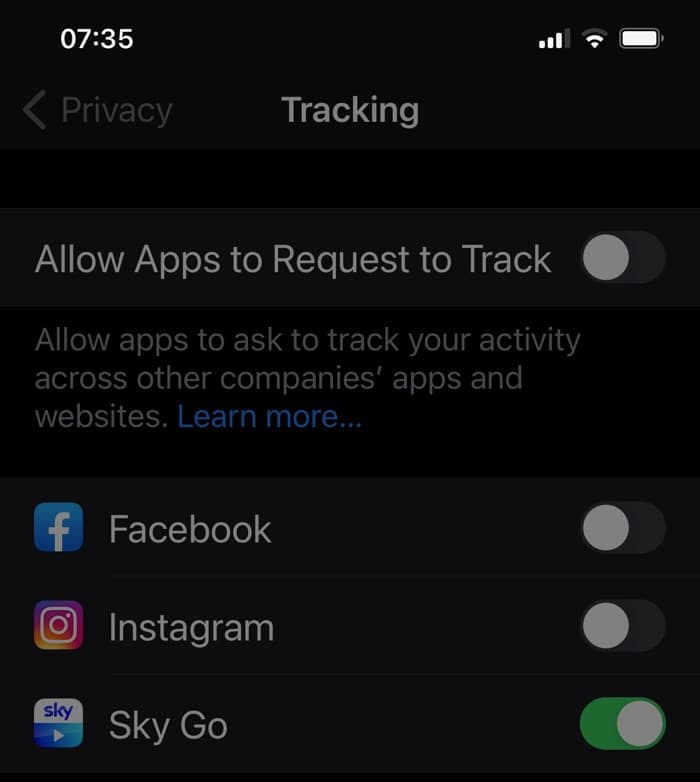 These new features that Apple have added to iOS 14.5 are designed to make app tracking more transparent and let everyone know when an app is tracking them and also give you the option to stop that app from tracking you.

Personally I think this is a great feature as it gives iPhone and iPad users greater control over their devices and also alerts you when you are being tracked by a particular app. You can find out more information about the privacy changes in iOS 14.5 over at Apple’s website at the link below. The most recent version of the software is iOS 14.5.1 and it is recommended that you upgrade to the latest version.