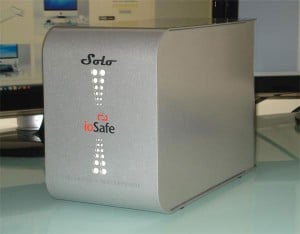 Some of our readers will remember the ioSafe solo rugged external hard drive that we reviewed back in August, which came in a range of sizes including 500GB and 1.5TB. … END_OF_DOCUMENT_TOKEN_TO_BE_REPLACED

ICD has announced the launch of a new Google [GOOG] Android based touchscreen tablet, the ICD Vega. The ICD Vega will features a 15.6 inch touchscreen display, NVIDIA's Tegra processor, 512MB of RAM and 512MB of storage, there is also a microSD card slot for storage expansion and a 1.3 megapixel web camera. … END_OF_DOCUMENT_TOKEN_TO_BE_REPLACED 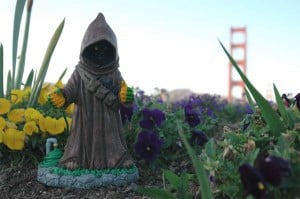 If you are the type of person who likes garden ornaments, and wants something a little more geeky than your average garden gnome, you may want to check out these fun Star Wars' garden Jawa's. … END_OF_DOCUMENT_TOKEN_TO_BE_REPLACED 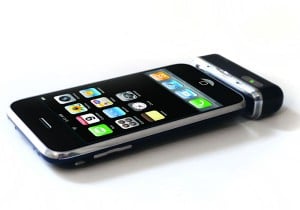 We have seen quite a few solutions for keeping your iPhone and iPod juiced up, like the Mophie Juice Pack Air, the latest battery pack to hit the market does away with the case, and is designed to provide a small portable solution to adding extra battery power to your iPhone, the PhoneSuit Primo iPhone Micro Battery Pack. … END_OF_DOCUMENT_TOKEN_TO_BE_REPLACED 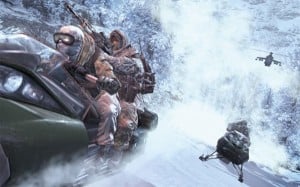 One of the most anticipated games this year went on sale on Tuesday, Call of Duty Modern Warfare 2, the game makers Activision Blizzard yesterday released the sales figures for the first 24 hours since the game launched. Call Of Duty Modern Warfare 2 sold a massive 4.7 million copies in the US and UK, in the first 24 hours, making it the fastest selling game, a record which … END_OF_DOCUMENT_TOKEN_TO_BE_REPLACED 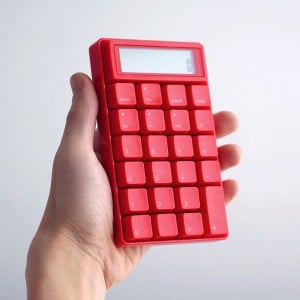 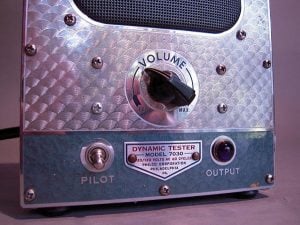 We have seen quite a few different homemade iPod and iPhone docks here at Geeky Gadgets, the latest one is this cool retro iPod Dock by Peter Verrando, the Philco Dynamic Tester iPod Dock. This cool iPod dock was made using a Philco Dynamic Tester from 1946, which is was small amplifier and speaker with an external probe that was used for fixing audio equipment. … END_OF_DOCUMENT_TOKEN_TO_BE_REPLACED 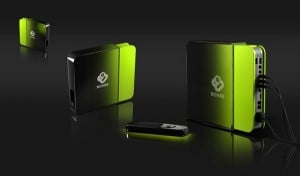 Boxee has confirmed that it will be launching the 'Boxee Box' to run its popular Boxee software direct to your HDTV. They have said that the Boxee Box is being made with an undisclosed hardware partner, and mock ups of the box will be shown off on December the 7th along with details and specifications about the new device. … END_OF_DOCUMENT_TOKEN_TO_BE_REPLACED 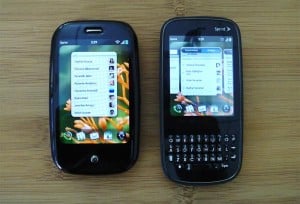 The Palm Pixi, is Palm's second handset to run their new webOS it is a candy bar style phone with a built in keyboard on the front, and it has similar features to the Palm Pre. The Palm Pixi features a 2.63 inch display with a resolution of 320 x 400, other features of the Palm Pixie include a 2 megapixel camera, as opposed to the 3 megapixel camera in the Pre, it features … END_OF_DOCUMENT_TOKEN_TO_BE_REPLACED

The Apple [AAPL] tablet rumors have been going on for quite a while now, and we are still waiting on news from Apple on when, they will release an Apple tablet. A new Apple patent has been revealed today shows a tablet like device that uses a pen as an input device for hand writing recognition, the tablet was filed with the patent office back in July 2009. … END_OF_DOCUMENT_TOKEN_TO_BE_REPLACED 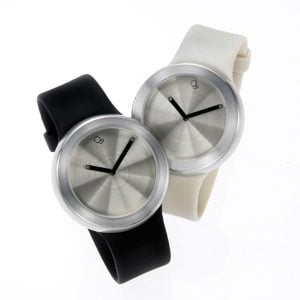 Here is another funky timepiece that would make a great accessory for any geeks wardrobe, the Pi Watch By Australian designer Ben McCarthy. The Pi Watch features a stainless steel face, and rather than having hour markers, the face is blank, and the hour markers are shown by creases on the steel face. … END_OF_DOCUMENT_TOKEN_TO_BE_REPLACED 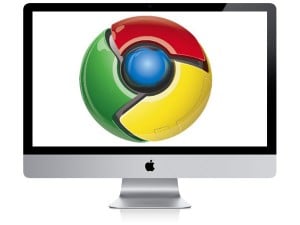