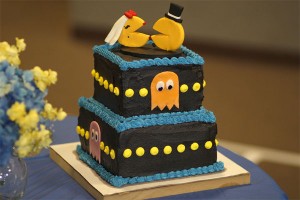 We have seen quite a few different geeky cakes here at Geeky Gadgets, the latest one if this cool Pac-Man Cake. This geeky Pac-Man cake was made by The Domestic Scientist, as a grooms cake for a friends wedding, this is definitely one of the coolest video game themed cakes we have seen to date. … END_OF_DOCUMENT_TOKEN_TO_BE_REPLACED 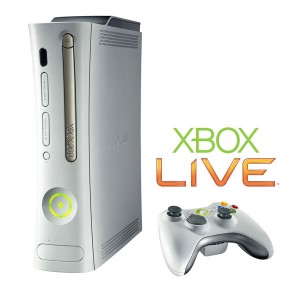 Microsoft are obviously looking to increase subscribers to their Xbox Live Gold service, as they are giving it away free to Xbox Live Silver members, this weekend in the US. To celebrate the launch of a host of new services this week, which include Twitter and Facebook, as well as their Zune service for the Xbox in the UK. … END_OF_DOCUMENT_TOKEN_TO_BE_REPLACED 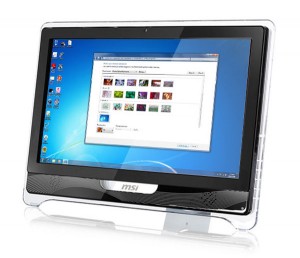 MSI has added another all in one PC to their range with the launch of the new MSI Wind Top AE2220. The MSI Wind Top AE2220 features a 21.5 inch multitouch LCD display that is capable of full HD at a resolution of 1,920 x 1080, processing comes in the form of either an Intel 2.2GHz Core 2 Duo processor, or an Intel 2.1GHz Pentium Dual Core processor. … END_OF_DOCUMENT_TOKEN_TO_BE_REPLACED 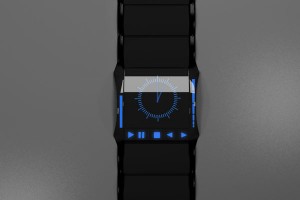 We have seen quite a few different concept watch designs here at Geeky Gadgets, the latest one if from designer Apostol Tnokovski, the Tick Tack Music Watch. The Tick Tack Music Watch is designed for teenagers, and it features a built in MP3 player, and as you can see from the photos, the MP3 player controls are located under the dial. … END_OF_DOCUMENT_TOKEN_TO_BE_REPLACED 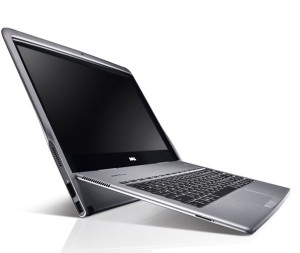 The Dell Adamo, which was officially announced by Dell earlier this month has finally gone one sale, and it is now available from Dell, with prices starting at $1,799. The Dell Adamo XPS  is an ultra thin laptop, measuring just 9.9mm thick, making it considerably thinner than the 16.4mm of the previous Adamo, and it weighs just 1.44kg and measured 340 x 273.9mm. … END_OF_DOCUMENT_TOKEN_TO_BE_REPLACED 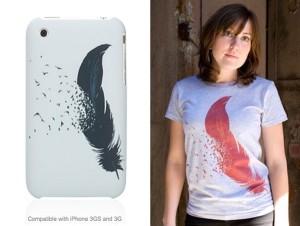 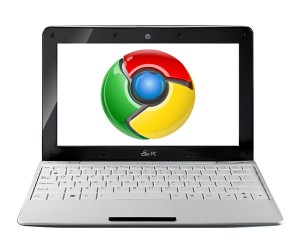 We mentioned last week that Google [GOOG] were planning to launch their Google Chrome OS within a week, it turns out that Google are holding a special event at their headquarters in Mountain View, CA tomorrow. Google will be providing more information on their Chrome OS, including technical information, and some demos of the operating system. … END_OF_DOCUMENT_TOKEN_TO_BE_REPLACED 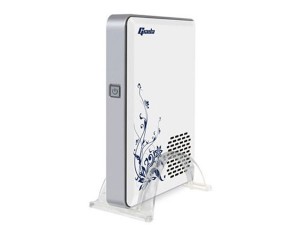 We have seen quite a few of these ION powered nettops here ate Geeky Gadgets, the latest one is from Chinese company Giada, the Giada Slim N10 ION Nettop. The Giada Slim N10 ION Nettop features an Intel Atom N330 dual cores processor, NVIDIA ION graphics, up to 4GB of DDR2 RAM and a 2.5 inch SATA II hard drive. Other specifications include 5 x USB 2.0 ports, and … END_OF_DOCUMENT_TOKEN_TO_BE_REPLACED 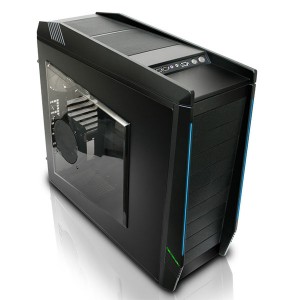 NZXT has added a new PC case to their range with the launch of the NZXT Tempest EVO. The NZXT Tempest EVO PC Case supports a range of motherboard which include, E-ATX, ATX, Micro-ATX and Baby AT, and it is designed to support higher end graphics cards, power supplies and server boards, and can take up to a total of 8 HDDs. … END_OF_DOCUMENT_TOKEN_TO_BE_REPLACED 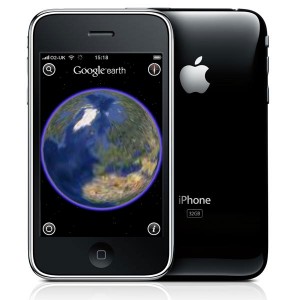 Google [GOOG] has updated it Google Earth iPhone app, the updates comes just over a year after the original Google Earth iPhone App was released. Google Earth 2.0 is compatible with the iPhone and iPod Touch, and the new version has a range of new features, which include the ability to view maps that you create on your PC on your iPhone or iPod Touch. … END_OF_DOCUMENT_TOKEN_TO_BE_REPLACED 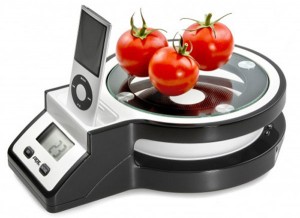 We have seen quite a few different iPod docks here at geeky gadgets, some cool and some  not so cool, and I think this is one that falls into the alter category, the Kitchen Scale iPod Dock. The Kitchen Scale iPod Dock is being made by ADE-Germany, and currently it is on the prototype phase (lets hope it stays there), and it will be called the Rihanna kitchen scale. … END_OF_DOCUMENT_TOKEN_TO_BE_REPLACED 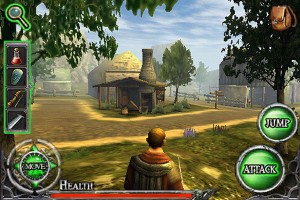 One of the games I have been looking forward to for the iPhone and iPod Touch, is Ravensword: The Fallen King, which is now available in iTunes from today. Ravensword is a 3D role playing game with a main quest line and also a range of side quests, and according to the developers the game will take around 6 to 8 hours to complete, without doing any of the side quests. … END_OF_DOCUMENT_TOKEN_TO_BE_REPLACED